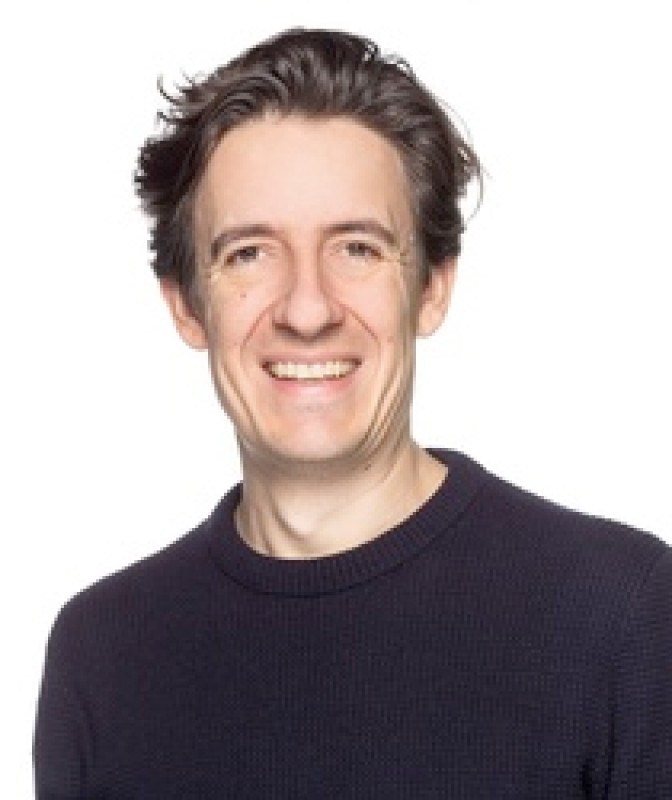 Daniel Hausknost
2021-01-14
The Modern State and the Glass Ceiling for a Sustainability Transformation – a Systems Perspective
Register in advance for this meeting:
https://us02web.zoom.us/meeting/register/tZwocuyurj4vHtdUW2Kf26ESuk881i4_z2I0
After registering, you will receive a confirmation email containing information about joining the meeting.
Topic description / abstract:
What are the capacities of the modern state to facilitate a comprehensive sustainability transition? It is argued in this paper that structural barriers akin to an invisible ‘glass ceiling’ are inhibiting any such transformation. Building on insights from historical institutionalism, it is argued that the structure of state imperatives does not allow for the addition of an independent sustainability imperative without major contradictions. Secondly, the imperative of legitimation is identified as a crucial component of the glass ceiling. Adding a systems-theoretical perspective, a distinction is introduced between ‘lifeworld’ and ‘system’ sustainability, showing that the environmental state has created an environmentally sustainable lifeworld, which continues to be predicated on a fundamentally unsustainable reproductive system. While this ‘decoupling’ of lifeworld from system sustainability has alleviated legitimation pressure from the state (thereby stabilizing the system), a transition to systemic sustainability would require deep and disruptive changes in the lifeworld. This constitutes a renewed challenge for state legitimation and explains the state’s reluctance to engage in effective transformation politics. Some speculations regarding possible futures of the environmental state conclude the article.
The talk is based on a recent article published in Environmental Politics: https://www.tandfonline.com/doi/full/10.1080/09644016.2019.1680062
Biographical note:
Daniel Hausknost is a political scientist and social theorist, whose research focuses on the transformative capacities of the modern state and of modern democracy. He is interested to know to what extent the modern state and its democratic versions are dependent on economic growth and an industrial social metabolism and to what extent this dependency could be ‘decoupled’ to enable the emergence of a stable democratic order beyond the modern industrial energy and growth regime. He is currently an Assistant Professor at the Institute for Social Change and Sustainability (IGN) at the Vienna University of Economics and Business (WU Wien) and was previously a senior researcher at the Institute of Social Ecology (Vienna). He holds a PhD in Politics and International Relations from Keele University (UK) and a Master in Politics and Philosophy from the University of Vienna.