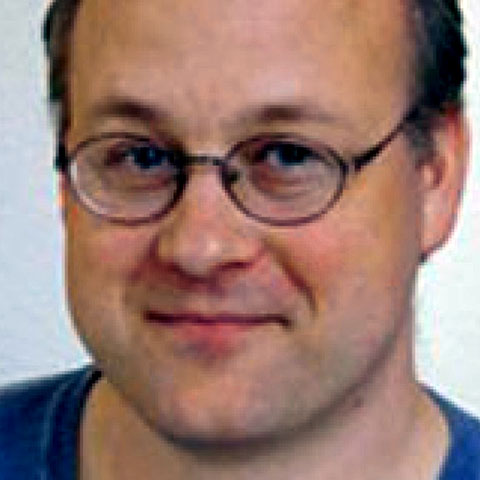 Lennart Olsson is Professor at the Institute for Comparative Zoology and Evolutionary Biology at Friedrich-Schiller University in Jena, Germany. Olsson took his first degree in biology at the University of Stockholm, Sweden, in 1988, and obtained his PhD in Zoology at Uppsala University, Sweden, in 1993, working on pigment cell migration and pattern formation. He has been a Lecturer at Uppsala University in Sweden and a Postdoctoral Fellow at the Department of EPO Biology, University of Colorado, as well as a visiting researcher at several institutions including Macquarie University in Sydney, Australia, the Anatomical Institute at the University of Vienna, Austria, the Museum of Comparative Zoology, Harvard University, USA, and the Center for History of Science at the Royal Swedish Academy of Sciences (RSAS), Stockholm, Sweden.