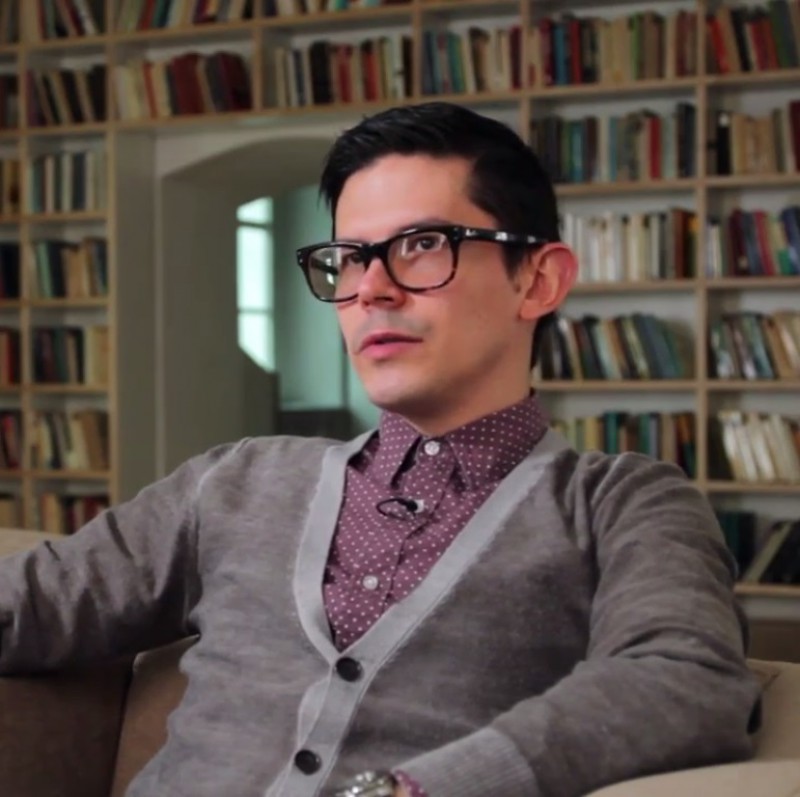 Movie: I Beg to Differ: Cooperating with Others Despite Disagreement 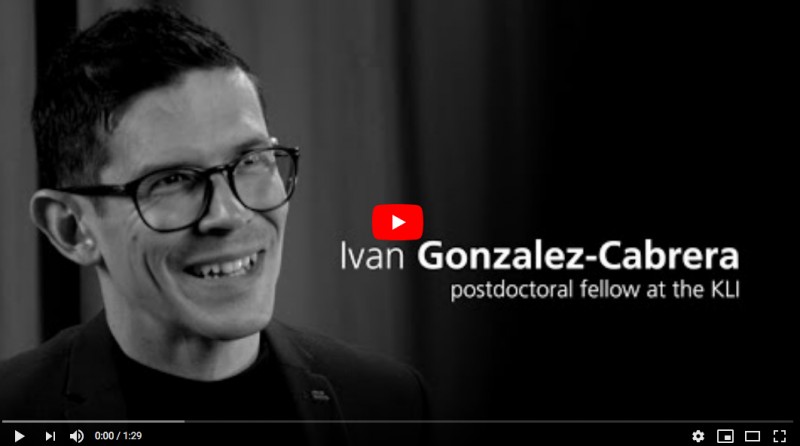 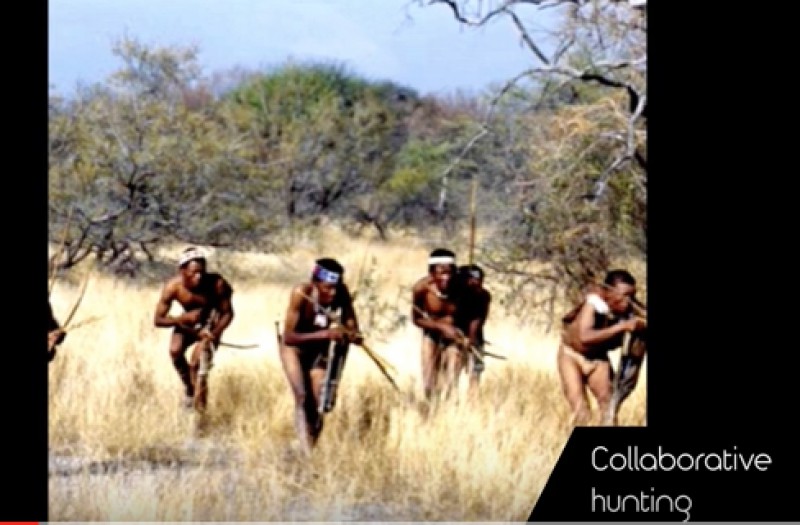