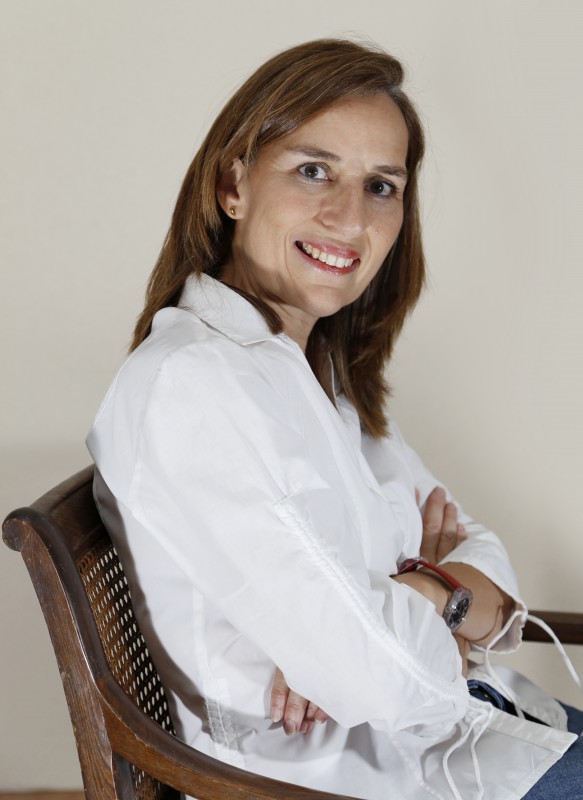 María Cerezo is Professor of Logic and Philosophy of Science at the Department of Philosophy of the University of Murcia, Spain. Her initial interests centred on the Philosophy of Language, in particular, the Tractatus Logico-philosophicus of Ludwig Wittgenstein. From 2008 on, she has started working on issues of Philosophy of Biology, and in particular on metaphysical issues that arise in biological concepts and problems. She is the coordinator of the research project Metaphysics of biology: framing the interactions between molecular, developmental and evolutionary biology. Her interests in Philosophy of Biology center in issues such as: metaphysical theories of persistence applied to species evolution; causation, individuation and teleology in developmental biology; and dispositional theories of genes.