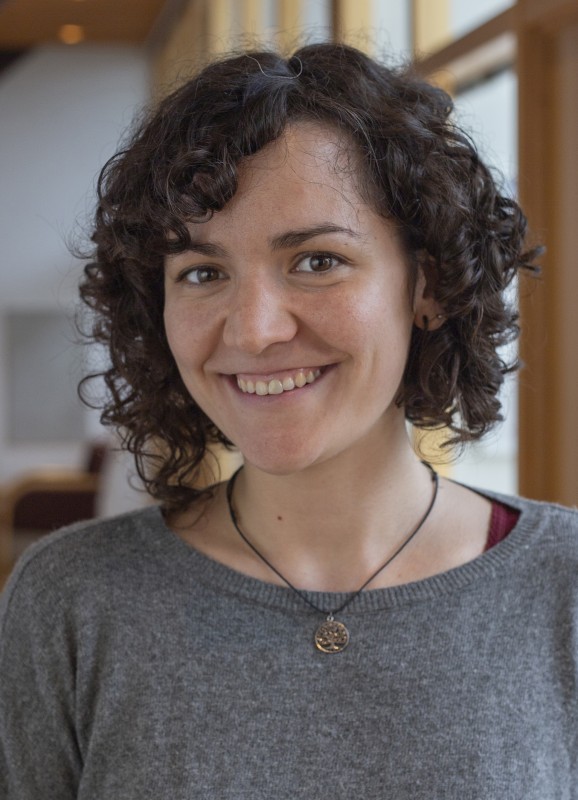 
Cristina Villegas is a philosopher of biology working on probabilities and the notion of chance in evolutionary biology. She graduated in Philosophy at the University of Seville (2013), and obtained Master's Degrees in Education (UGR, 2014) and Logic and Philosophy of Science (USC, 2015). In 2015, she joined the Complutense University of Madrid with a predoctoral fellowship from the Spanish Ministry of Economy and Competitiveness. She obtained her PhD in 2020 (thesis title: 'Variational Probabilities and Developmental Propensities. A Philosophical Study of Chance in Evolutionary Variation').
Her main research interests include philosophy of evolutionary biology, philosophy of probability, interdisciplinarity in evolution, causality and dispositional explanations, and evolutionary developmental biology.