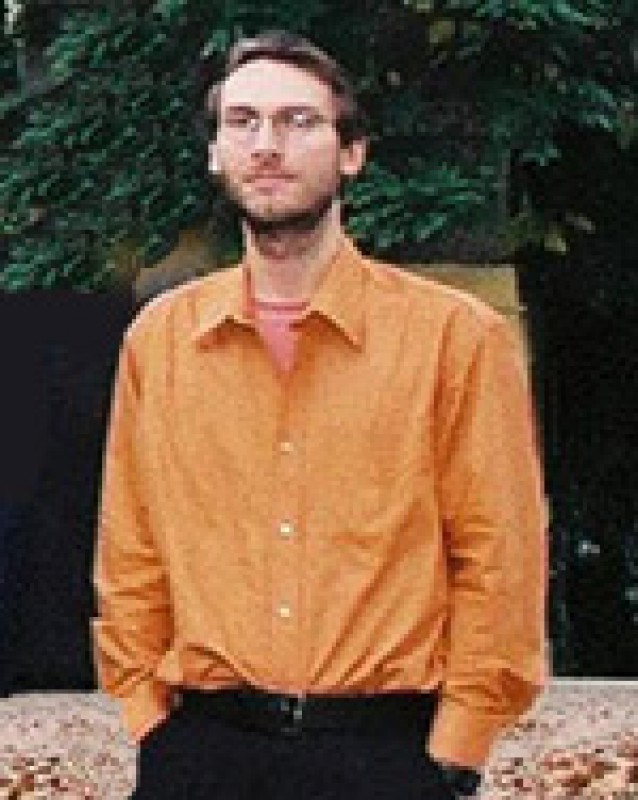 Gunther J. Eble was a fellow at KLI and an external research associate at the CNRS, France in 2002. He holds a Ph.D. (1997) in Evolutionary Biology from the University of Chicago. He was a postdoctoral fellow at the National Museum of Natural History, Smithsonian Institution (1997-2000), the Santa Fe Institute (1997-2001), and the Centre National de la Recherche Scientifique, France (2001). He has worked on macroevolution and evolutionary developmental biology of invertebrates and hominoids, large-scale patterns of origination and extinction, and the conceptual structure of evolutionary theory.