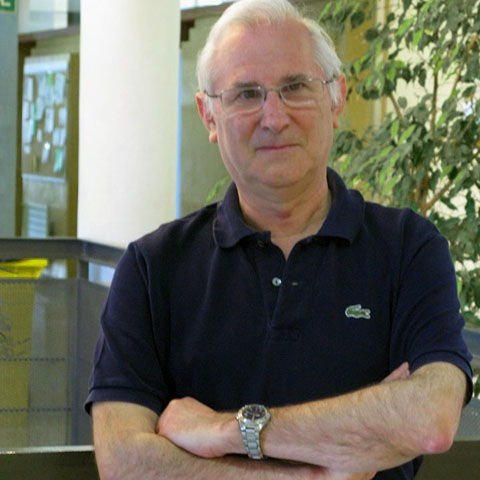 Topic description:
It has been widely accepted since Darwin that natural selection (NS) is the most important mechanism to explain how biological organisms--in their amazing variety--evolve and, therefore, also how the complexity of certain natural systems can increase over time, creating ever new functions or functional structures/relationships. Nevertheless, the way in which NS is conceived within Darwinian theory already requires an open, wide enough, functional domain where selective forces may act. And this becomes even more evident if one looks into the problem of origins. If there was a time when NS was not operating (as it is quite reasonable to assume), where did that initial functional diversity, necessary to trigger off the process, come from? Self-organization processes may be part of the answer, as many authors have claimed in recent years, but surely not the complete one. I will argue that a special type of self-maintaining organization, arising from the interplay among a set of different endogenously produced constraints (pre-enzymatic catalysts and primitive compartments included), is required for the appearance of functional diversity in the first place. Starting from that point, NS can progressively lead to new (and, at times, also more complex) organizations that, in turn, provide wider functional variety to be selected for, enlarging in this way the range of action and consequences of the mechanism of NS, in a kind of mutually enhancing effect.

Biographical note:
Alvaro Moreno is full Professor of Philosophy of Science at the University of the Basque Country (UPV/EHU) in San Sebastian / Donostia, Spain. Founder of the Philosophy of Biology Group at the UPV/EHU 20 years ago, he is an internationally renowned specialist in the areas of the philosophy of biology, artificial life, complex systems, and cognitive science. Dr. Moreno has authored more than 100 scientific publications (including 2 monographs and 4 edited volumes) and almost as many papers in national and international conferences. He has been the principal investigator in more than twelve funded projects (funding institutions include the Spanish Ministry of Education and Science, the Basque Government, the University of the Basque Country) and is Review Expert in the evaluation of RTD proposals submitted to the European Commission for the funding of projects in the area of Cognitive Science. He has been a member of the organizational and/or program committee of more than 20 international conferences, and he is since many years a regular member of the program committee of the Artificial Life conferences (ALIFE) and the European Conferences on Artificial Life (ECAL). He supervised 6 PhD theses, all of them having obtained the highest marks. His work has received a wide and growing international recognition. Dr. Moreno is also actively involved in the dissemination of science, and he led the project for the creation of the Museum of Science in San Sebastian.