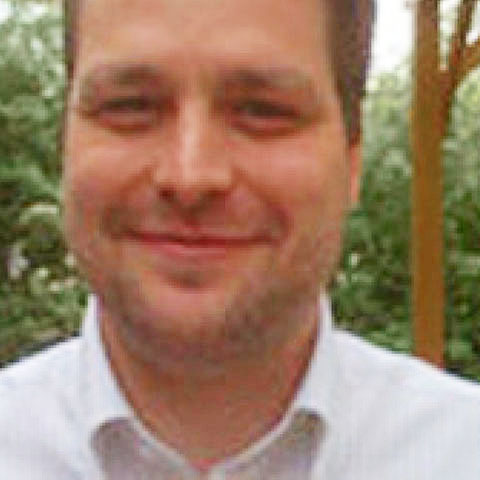 Topic description:
Ever since science turned its back on the Greek-Christian beliefs in a perfect and static creation, the core questions of evolutionary biology became: How is novelty created (the raw material of evolution)? And how is it then transmitted to the next generation? The traditional gene- centered view of the New Synthesis is increasingly loosing ground against a perspective that focuses on development as the pacemaker of (morphological) innovation (DevoEvo). These rising theories, arranged around the developmental phenomenon of phenotypic plasticity, are still unable to gain wider acceptance; they lack concise empirical and experimental evidence. This gap could be filled by pupfish of the genus Cyprinodon (Lacépède, 1803 ). These tiny fish have been described as being able to “ survive almost everything” (Solz et al. 1978) and react with a high degree of phenotypic plasticty towards changing ecological conditions. As phenotypic novelty or “neophenogenesis” is thought to be induced by changing environmental conditions, empirical and experimental work will focus around the making of new species under artificial conditions (phenotypic engineering) versus rapidly evolving species in the laboratory of nature. An approach of comparative morphology and physiology will be applied using Micro-CT and Digital Motion as methodological tools, among others. “Genetic accommodation,” the assumed second engine of phenotypic evolution, is discussed in the light of a newly discovered mode of rapid genetic change under stressfull environmental conditions. The discrete quality of “neophenogenesis” disrupts the narrow borders of a merely extended synthesis and is discussed in the context a now forgotten theory contemplated by Darwin late in his scientific life.

Biographical note:
Sebastian Voigt studied biology in Hamburg and Innsbruck, where he specialized in physiology and embryology. He also attended courses in protein biochemistry and cell biology and carried out work on neotenic hemoglobin expression patterns in pupfish (Cyprinodon) in Umeå, Sweden, in 2001. He obtained his MA in zoology on physiological maternal effects in zebrafish (Danio rerio) in Innsbruck in 2003. Until 2006 he studied veterinary medicine in Vienna. He is currently attending biology courses at the University of Vienna.