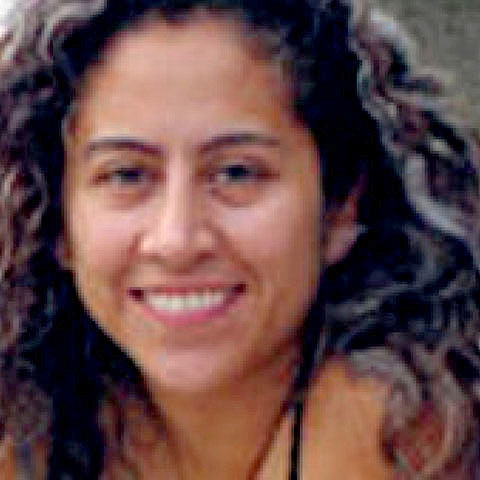 Biographical note:
Paola Hernández Chávez is currently a visiting fellow at the KLI. She obtained her BA of Philosophy and Master in Humanities from the Universidad Autónoma Metropolitana—Iztapalapa. Mexico (thesis: "Scope and Limits of Evolutionary Epistemology: A Revision") and is currently completing her PhD work in neuro-epistemology.