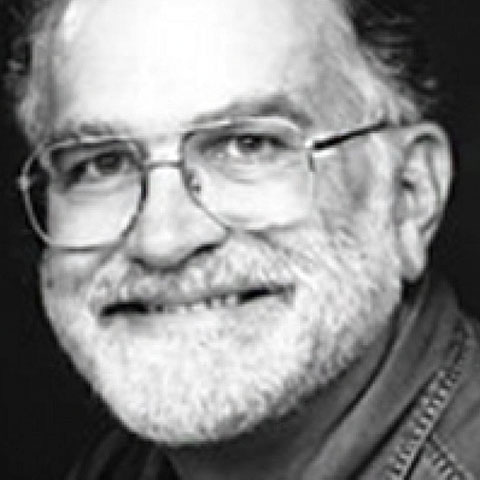 Topic description:
I will focus on two questions: Are humans stalled in a major evolutionary transition? If so, do the conflicts that cause the transition to stall shape much of our current life and our past history? To introduce the discussion, I outline the theory of major transitions, illustrate conflicts among levels in hierarchical selection, lay out some evidence suggesting that humans have been subject to hierarchical selection, and mention the mechanisms that I think have been responsible. I then state the criteria by which I think good science should be judged and note how hard it is in practice to meet those criteria in the social sciences. I list and briefly evaluate the state of play in the major approaches to issues like these: kin and hierarchical selection, primarily on genes; resolution of conflict in major transitions between genes and individuals; dual-inheritance gene-culture co-evolution; game theory and behavioral economics, most dealing with behavioral phenotypes (strategies); evolutionary psychology, mostly dealing with hard-wired, special-purpose cognitive modules; and the rational choice theory of classical economics and political science. The quality of theory and evidence is quite heterogeneous among those specialties. I then suggest three possible research programs involving the history of laws, of politics, and of economics. The best one could expect of such research is an increase in the plausibility of the ideas, not a demonstration of causation. In closing I discuss some assumptions in more detail and suggest how one might begin to work on evolutionary political science.