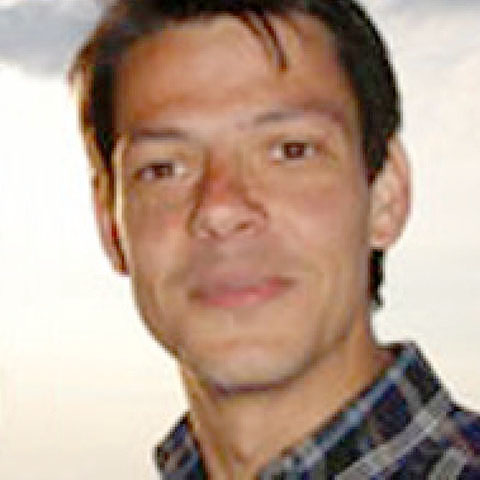 Topic description:
I will introduce my talk with a survey of the research on the co-evolution of culture and cognition. I will then present some aspects of my current work and my research project that aim to contribute to this direction of research. I will show how the co-evolution of cognition and culture is made possible by an evolved modular mind, which is able to reflect on its own primary intuitions. As a consequence of this reflexive ability — a meta-representational ability — cultural knowledge can function as a frame for the interpretation of primary intuitions, and cognitive functions can be ascribed to cultural artefacts, so that they incorporate distributed cognitive systems. I will illustrate these cognitive and cultural phenomena that make co-evolution with cases in scientific knowledge production. The processes of co-evolution of cognition and culture are based on the fact that human cognition exploits and relies upon the socio-cultural environment. While I have focused my work until now on the role of cultural representations and material culture on cognition, it appears that social organizations, and, more generally, institutions, also play a key role in the evolution of cognition. They are the focus of my research project. The institutional organization of scientific information shall illustrate why and how institutions play a central role in the evolution of cognition.

Biographical note:
Christophe HEINTZ studied mathematics at the University of Paris 7 (Jussieu), specializing, at the master level, in mathematical logic. He also studied philosophy at the Universities of Paris 4 (Sorbonne) and Cambridge, specializing, at the master level, in the philosophy of science. Mr HEINTZ is currently completing his PhD work at the Institut Jean Nicod – EHESS. His main research interest concerns the relations between cognitive and social factors in scientific knowledge production, especially mathematics and social anthropology. He has lately renewed his interest in mathematics with evolutionary game theory and complex system theory as tools for modelization.