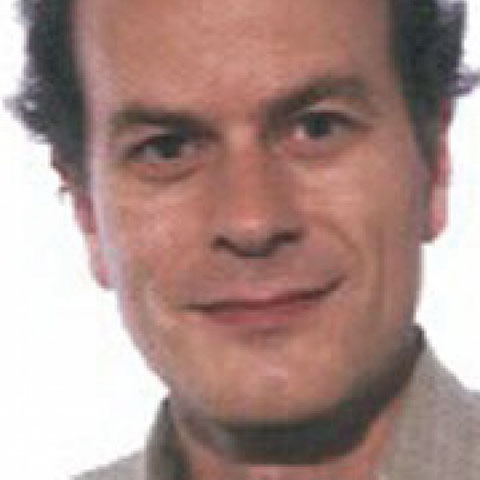 Topic description:
In many biological theories and technological explanations, two different models of the same entity are combined: a physicalistic and a functional model. For instance, a physicochemical model of the primary processes in the perception of light, and a signal model of this process; a physical description of a transistor and its electric properties, and one of its capacity to amplify electric current. In physics, which is counted as the standard in the philosophical analysis of theories, different models of the same object would compete (at least as long as no reduction relation is known), and it had to be decided which of both is valid and shall be retained – by penalty of inconsistency of the theory. In contrast, in the fields to be considered here, no inconsistency arises from such a combination of different models. They even supplement each other. This raises a question as to the structure of such combined theories: What kind of internal correlations and external links guarantee that the “mixed” theories are neither inconsistent, nor do they fall apart into unconnected models? These questions ask for the coherence of biological theories and technological descriptions. I will present a reconstruction of theory structure that aims to show how, in such cases, coherence is brought about.

Biographical note:
Ulrich Krohs is a fellow at the KLI and “Privatdozent” of philosophy at the University of Hamburg. He studied biochemistry and philosophy at Tübingen, Brighton, Aachen, and Hamburg. He holds a PhD from the Technical University of Aachen (1994), resulting from his research on phototaxis of Halobacterium, which was done at the Jülich research centre. He obtained his “Habilitation” in Philosophy at Hamburg University in 2004. His main research interests are the structure of biological theories, the notions of biological function and design, and parallels between biological theories and descriptions of technical artefacts. His main methodological research interest is the development of a model-theoretic tool for the reconstruction of nonformalized scientific theories.