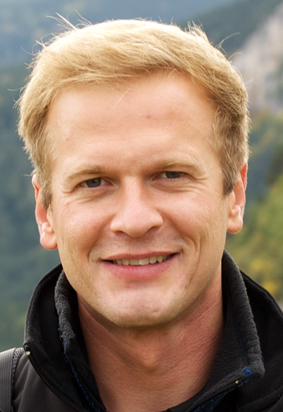 Topic description:
Intentional animal communication has gained vast interest in the last years and literature about bird cognition has gained momentum. One of the avian taxa researchers have focused on and that is renowned for its cognitive and communicative abilities are corvids. I will review recent research about raven acoustic communication in order to depict the state of empirical work on intentional animal behavior. In addition, I will propose a framework that I presume to be helpful for answering questions about animal intentionality starting with Dennett’s levels of intentionality. Since Dennett introduced intentionality in cognitive ethology, researchers started to provide evidence for the existence of intentional behavior in non-human animals. In order to distinguish intentional from non-intentional behavior different criteria have been suggested. Based on the background of the current discussion I propose that “intentional” animal behavior should be analyzed within a framework of philosophy of action combined with Tinbergen’s Four Questions. Additionally I regard the analysis of criminal intent as a fruitful endeavor to identify further criteria used by experts of human intent – lawyers, judges, and psychologists – that might be integrated in a formalization of intentional behavior and allows for comparative research of animal intentionality. Finally, I suggest to compare and evaluate the criteria used in cognitive ethology, law, and psychology for free will, self-responsibility, and intentional behavior. This project will contribute in a substantial way to the current debate of intentional behavior and communication in animals and humans.

Biographical note:
Markus Böckle´s research applies an interdisciplinary approach to the philosophy of mind, evolutionary biology, cognitive biology, and animal acoustic communication. He tries to integrate different aspects in his studies reaching from information content in animal signals and signal detection in noisy habitats to experimental designs of signal recognition as well as the fundamental ontogenetic development of calls and anatomic characteristics of the avian vocal organ. Since February 2008 he has been working at the Department of Cognitive Biology and the Konrad Lorenz Research Centre of the University of Vienna on his PhD thesis, “Acoustic Communication in Ravens,” which he will finish by the end of 2012.