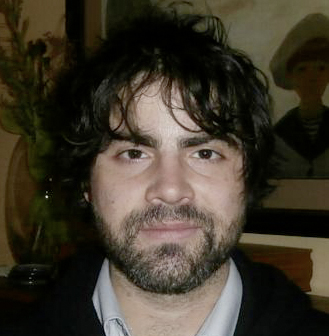 Biographical note:
Mathieu Charbonneau completed his PhD (2013) in the philosophy of science and of biology at the Université de Montréal. He is currently working as a post-doctoral fellow at the KLI, where he is pursuing a research project on the integration of development into theories of cultural evolution.