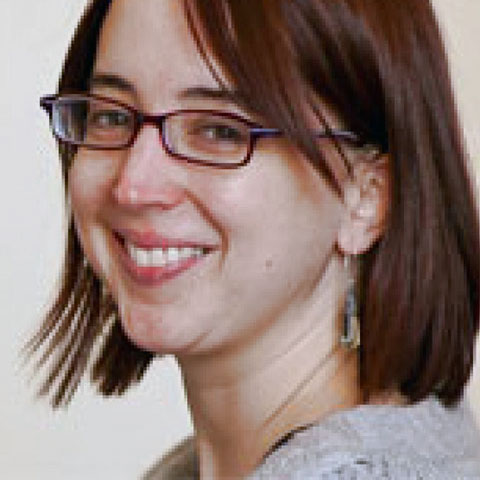 Topic description:
While evolutionary developmental biology (EvoDevo) has had a big impact upon our understanding and study of morphological evolution, the uptake of the EvoDevo perspective more broadly has been patchy. Discussions of evolvability, evolutionary innovation, and evolutionary novelty beyond the morphological realm remain few and far between. While this is the case, there is no in-principle impediment to applications of the EvoDevo perspective to other domains, for example, behavioral, cultural, and cognitive evolution (Brown 2014). In this light, here, I offer a preliminary analysis of cultural evolution from an EvoDevo perspective. In the first half of the paper, I outline two approaches to understanding cultural traits from an EvoDevo perspective. In the second half, I use one of these approaches to develop a number of general hypotheses regarding the features of populations indicative of “cultural evolvability.”

Biographical note:
Rachael Brown works primarily at the intersection of the philosophy of biology, philosophy of cognitive science, and philosophy of science. Her research todate has focused on methodological and theoretical issues in evolutionary biology and the study of animal behavior. Rachael holds a BA (Hons) and BSc from the University of Melbourne and a PhD (2013) from the Australian National University. She was a Writing-Up Fellow at the KLI in 2011 and is currently a Postdoctoral Fellow in Science and Philosophy at the Rotman Institute for Philosophy at the University of Western Ontario in Canada. In July 2014 will take up a lectureship in Mind & Metaphysics at Macquarie University in Sydney, Australia. Rachael’s full CV and publications are available at her website: http://rachaelbrown.net