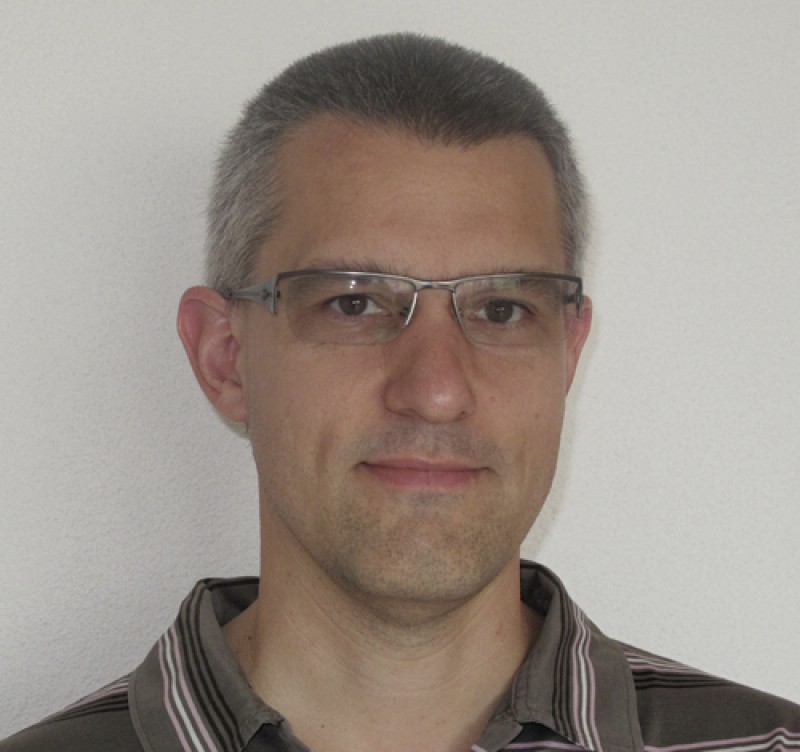 Topic description:
The invertebrate chordate amphioxus (phylum Chordata, subphylum Cephalochordata, genus Branchiostoma, also referred to as lancelet) is a marine filter feeder usually found in shallow, sandy habitats of temperate and tropical seas. It is now widely accepted that, within the chordates, amphioxus takes up the basal position and that the other invertebrate chordate group, the tunicates, are the sister taxon of the vertebrates. Amphioxus and vertebrates share so-called chordate features, such as a dorsal, hollow nerve cord, a notochord, segmented musculature, and pharyngeal gill slits. However, amphioxus lacks some vertebrate-specific characters, including definitive neural crest and placodes. The genomes of amphioxus and vertebrates are also organized in a similar way, although that of amphioxus has the advantage of relatively little duplication. Given its phylogenetic position at the base of the chordates, the cephalochordate amphioxus is thus a key model organism for understanding the evolution of the vertebrate body plan and genome from an invertebrate chordate ancestor. Furthermore, the relative structural and genomic simplicity in a vertebrate-like organism makes amphioxus a convenient model system for studying the developmental mechanisms that control the patterning of the vertebrate embryo. These highly complementary aspects of the amphioxus model will be discussed in detail and explained using results obtained from recent scientific studies.

Biographical note:
Michael Schubert obtained his Vordiplom in Technical Biology from the University of Stuttgart in Germany, before commencing a PhD thesis at the Scripps Institution of Oceanography (SIO) of the University of California San Diego (UCSD). His PhD research already focused on questions concerning the embryonic development of the cephalochordate amphioxus, an animal model that still is at the heart of his scientific activities. After obtaining his PhD degree in Marine Biology in 2001, he moved to France to carry out his postdoctoral research at the École normale supérieure (ENS) de Lyon. It was in Lyon that he was recruited as a research scientist (chargé de recherche, CR) by the Centre National de la Recherche Scientifique (CNRS). In 2011, Michael Schubert obtained his research habilitation from the ENS de Lyon and subsequently, in 2012, moved to the Observatoire Océanologique de Villefranche-sur-Mer (OOV) at the French Riviera to pursue his research on the developmental biology of amphioxus and of other alternative model organisms, such as sea urchins and lampreys. Earlier this year, Michael Schubert was promoted to research director (directeur de recherche, DR) by the CNRS.