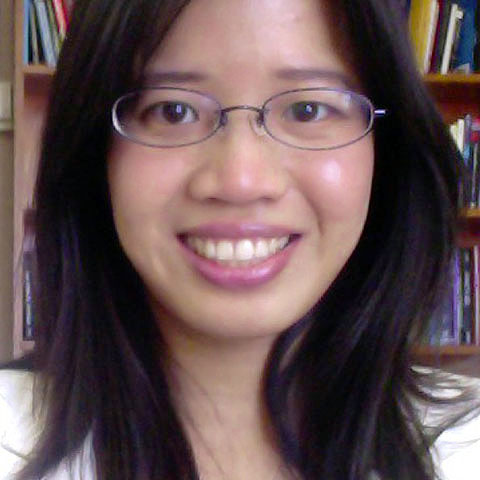 Biographical note:
Lynn Chiu is currently completing her Ph.D. at University of Missouri in Philosophy of Biology. She has a M.S. in Psychology and a B.S. in Life Sciences. She was a Writing-Up Fellow at the KLI in late 2013, and is currently a Visitor of the KLI Institute as well as a visiting Ph.D. student at University of Vienna.