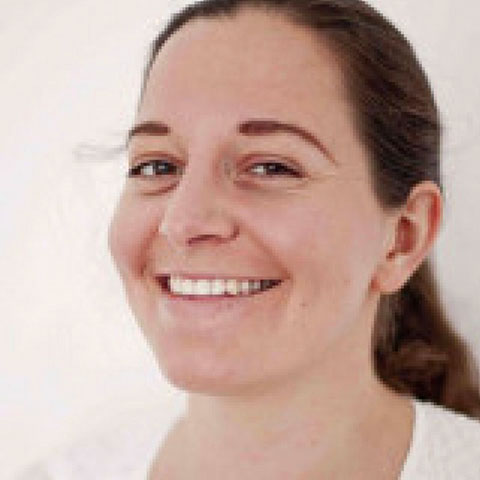 Barbara Fischer
KLI Colloquia
Why Is Childbirth so Hard in Humans? The Evolvability and Integration of the Human Pelvis
Barbara FISCHER (KLI)
KLI
Organized by KLI

Topic description:
Compared with other primates, childbirth is remarkably difficult in humans because the head of a human neonate is large relative to the birth-relevant dimensions of the maternal pelvis. It seems puzzling that females have not evolved wider pelvises despite the high maternal mortality and morbidity risk connected to childbirth. In this talk, I will discuss hypotheses for why evolution has not resolved this “obstetric dilemma”. I will present some new results indicating that there was adaptation to a certain degree: The dimensions of head, stature, and pelvis in a human body are linked in a complex way that was not recognized before and that contributes to ameliorate this tight fit. We found that females with a large head possess a birth canal that is shaped in a way to better accommodate large-headed neonates. I will furthermore discuss patterns of allometry and sexual dimorphism in the human pelvis as well as some unexpected interpopulation differences.

Biographical note:
Barbara Fischer is a postdoctoral fellow at the KLI since October 2015. She studied Mathematics and Biology at the University of Vienna, and then went on to pursue a PhD in theoretical biology at the University of Bern in Switzerland on the evolution of phenotypic plasticity. During her PhD studies she was also a research assistant at the International Institute of Applied systems analysis (IIASA) in Laxenburg. During her first post-doc at the University of Oslo she continued to work on topics in evolutionary theory and soon developed a specific interest in understanding how adaptation and constraint interplay in determining how phenotypes evolve. Her current main research interests revolve around the evolution of the human pelvis. She applies both theory and empirical approaches using morphological data in this work.