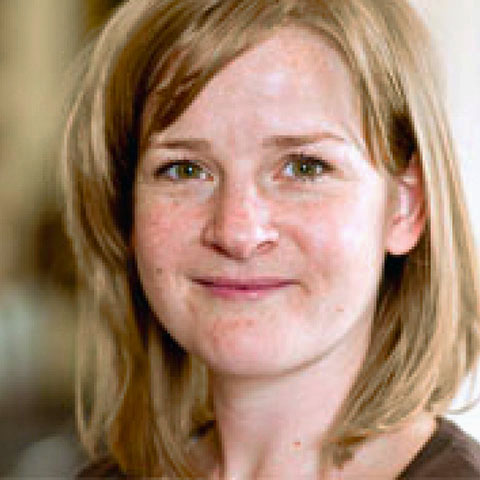 Topic description:
There are many reasons why the concept of a biological individual is necessary in biology. Most significantly, we require the individual to bear fitness, so that we can describe and make predictions about selective dynamics. While there are some domains in which identifying an organism is relatively unproblematic, there are many more in which substantial ‘individuation puzzles’ arise. I carry out a detailed investigation of the idiosyncrasies of the biological individuality problem with respect to plants. I uncover crucial ways in which definitions of the individual that hold for unitary organisms, and which, furthermore, underpin most of the abstract theoretical models on which scientific definitions of the individual have been based, are not generalizable–they cannot be carried over to less ‘paradigm’ organisms and still play the role demanded of them. For example, with respect to higher vertebrates, germ soma separation and bottleneck life cycles are cornerstones of individuality. However, once you look at organisms with a modular organization, in which the body is constructed out of a series of repeating parts, as in plants and many marine invertebrates, those properties just lose all relevance for the problem of individuality. A different suite of properties determines the extent to which plant demographies carried out on different units are capable of generating predictively accurate measures of the fitness of plant genes. I draw out some general lessons for the problem of biological individuality. Whilst others have suggested that it is a mistake to treat individuality as a unified phenomenon across different branches of the tree of life, I argue instead that we need to give functional, rather than physical, descriptions of the key individuating properties. This generates a concept of the biological individual that explains the unified theoretical role that the concept of the organism plays in evolutionary science, whilst also accommodating the radical diversity we observe in the creatures around us.

Biographical note:
Ellen Clarke is at the end of her doctoral studies in the philosophy department at the University of Bristol. Her thesis is titled "Biological Individuality and the Levels of Selection" and was supervised by Professor Samir Okasha.