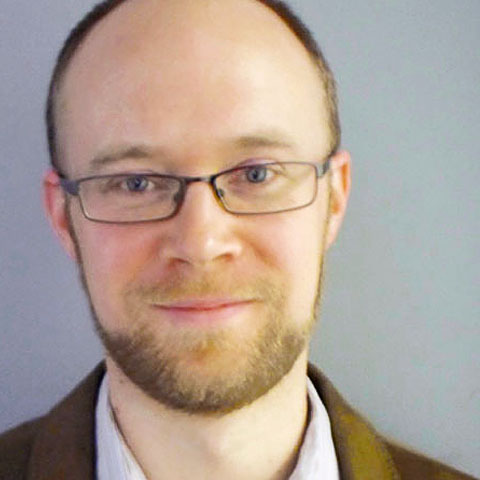 Topic Description:
Despite the ubiquity of 'levels of organization' in the scientific literature, a nascent 'levels skepticism' now claims that the concept of levels is an inherently flawed, misleading, or otherwise inadequate notion for understanding how life scientists produce knowledge about the natural world. However, levels skeptics rely on the maligned “layer-cake” account of levels stemming from Oppenheim and Putnam's (1958) defense of the unity of science for their critical commentary. Recourse to layer-cake levels is understandable, as it is arguably the default conception of levels in philosophy. However, relying on this conception of levels undermines the initial plausibility of general dismissals of the concept because the problems skeptics identify within the “basic idea” of the concept ‘levels’ are merely ones already widely acknowledged of this conception. I illustrate this ‘guilt by association’ by looking at the embedded role of ‘levels’ in articulating intertheoretical reductionism during the latter part of the 20th century. I conclude by suggesting a methodological framework focusing on local usage patterns as a promising means for future analysis of the levels concept.