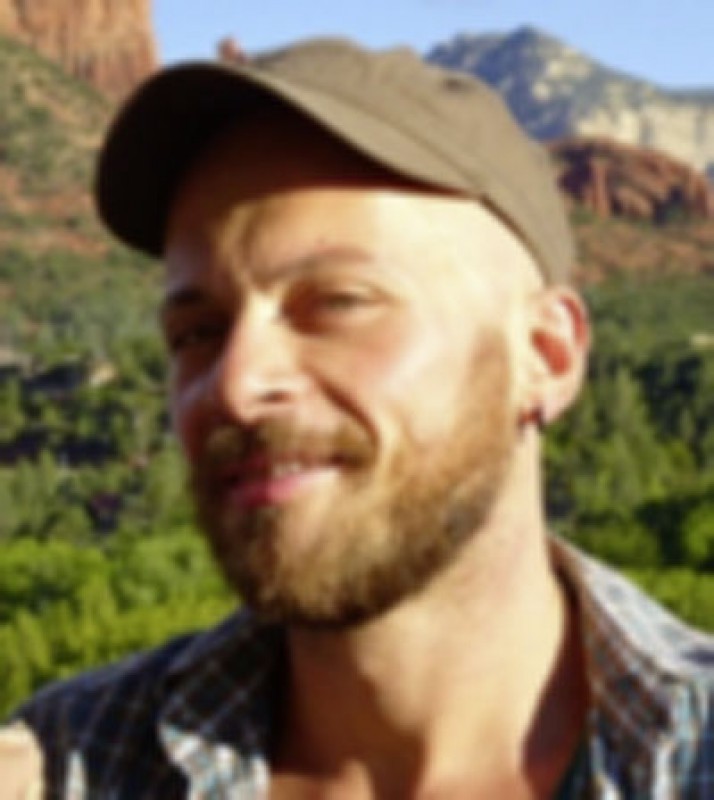 The study of wasp societies (family Vespidae) has played a central role in advancing our knowledge of why social life evolves and how it functions. For this reason, evolutionary-developmental biologist and scholar of wasps M.J. West-Eberhard once wrote that wasps societies represent microcosms for the investigation of development and evolution. In my talk, I ask: How have scientists generated and evaluated new concepts and theories about social life and its evolution by investigating the microcosm of wasp societies? And what can we learn from what these scientists did? I address both questions by telling a story and by reflecting on the epistemological implications of this story. In my historical narrative, first, I reconstruct how Italian entomologist Leo Pardi (in the 1940s) and British evolutionary biologist W.D. Hamilton (in the 1960s) unpacked respectively the immediate and evolutionary causes of social life by studying wasps. Second, I show how the work of M.J. West-Eberhard in the 1960s critically and creatively combined both Pardi’s and Hamilton’s legacies and paved the way to our evolutionary-developmental understanding of social life and its evolution. In my epistemological reflections, I point out that, in a time when most efforts go into the one-sided production of data, Pardi’s, Hamilton’s, and West-Eberhard’s works remind us that multiple experimental, observational, conceptual, and theoretical practices support creativity in science. Hence, I argue for the importance of developing holistic epistemological frameworks that account for how multiple scientific practices synergistically contribute to advance our knowledge of complex phenomena. I finally suggest that such holistic frameworks can inform both future scientific developments and the way we think about science education today.

In a time when most efforts go into the one-sided production of data, Guido Caniglia’s work aims to shape epistemological and theoretical frameworks that contribute to ongoing scientific developments in different fields, from evolutionary-developmental biology to sustainability science. The questions that drive Guido’s research revolve around the notion of scientific knowledge and evidence. Guido studies how experimental and theoretical practices contribute to produce evidence and knowledge about complex phenomena of transformation, from evolutionary transitions in the history of life (e.g. the evolution of social behaviors) to purposeful transformations towards sustainability in our contemporary world (e.g. socio-ecological innovations).

Guido is currently Marie-Curie post-doctoral fellow at Leuphana University of Lüneburg. He earned a PhD in Philosophy from the University of Florence (Italy) in 2010 while working in different academic communities mostly in Italy, Germany, Spain, and the United States. In January 2016 Guido obtained a second PhD, this time in Biology, from the Center for Biology and Society at Arizona State University (USA). From 2011 to January 2016 he also worked as Post-Doctoral researcher and project manager for the Global Classroom Project, a transnational partnership between Arizona State University and Leuphana University engaging in curriculum reform for higher education for sustainable development.