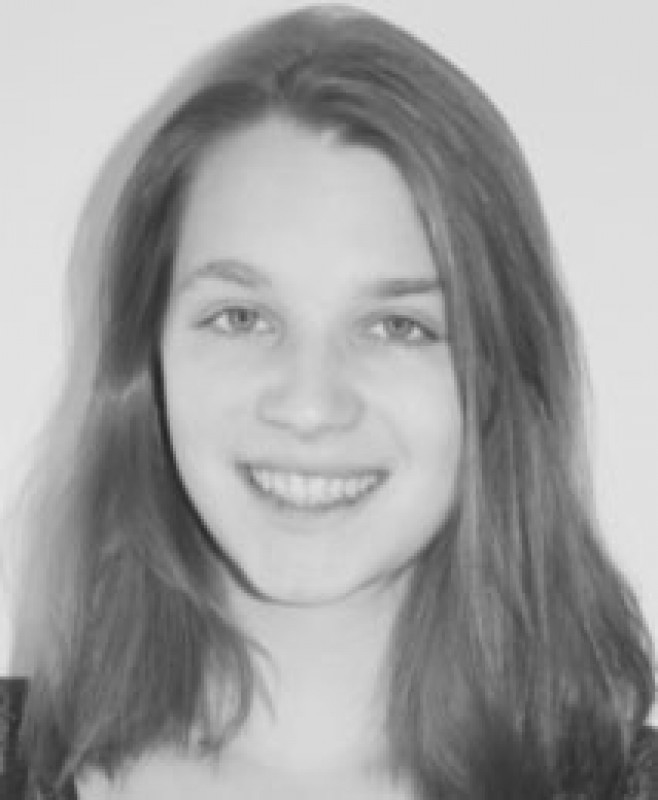 Scientific Pluralism has become an increasingly popular term in the philosophy of science and in the philosophy of biology in particular. Likewise, the field of epigenetics combined with the resurrection of Lamarck and a so-called renaissance of heresy is one of the most debated topics within the study of evolution and inheritance. In my talk, I will explore whether cutting-edge discoveries in the study of inheritance make a case for theoretical pluralism. In particular, I will bring forward arguments that small RNAs deliver acquired information to subsequent generations governed by a DNA-independent mechanism. I will argue that on the mechanistic level small RNAs operate through a “Lamarckian” use/disuse paradigm. In addition to establishing theoretical plurality, I will try to make sense of how to relate such complimentary theories – are they alternatives – or integrable?

Sophie Veigl is a fellow at the DK The Sciences in Historical, Philosophical and Cultural Contexts. She studied Microbiology and Genetics, Immunology, History and Philosophy of Science as well as Comparative Literature at the University of Vienna. She worked as a guest researcher at Tel Aviv University and the University of Cambridge as well as at the Gurdon Institute. One central question that motivates her research is how and to which ends should philosophers of science be normative about their fields of study? In her current research project she investigates whether certain species of RNA can act as alternative trajectories of inheritance, and whether that constitutes a case for theoretical pluralism. In addition, she works closely together with leading researchers in RNA inheritance to test how resonant her claims are with the notions of the relevant actors.