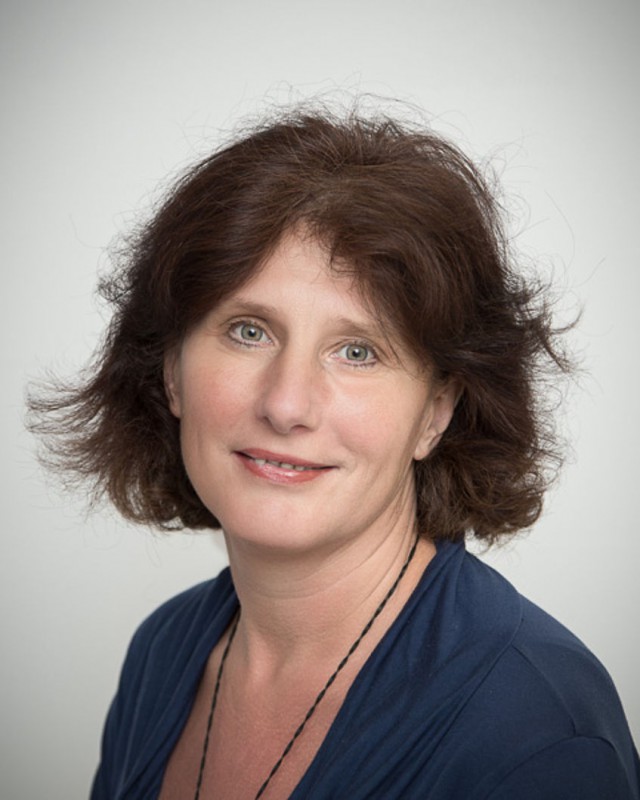 Animal innovations range from the discovery of novel food types to the invention of completely novel behaviours. Sparrows, for example, have learned to trigger the automatic doors of supermarkets to gain access to crisp packages; black kites carry burning twigs to other sites to spread bush fires and flush out their prey; chimpanzees use sticks to spear bush babies out of tree holes. We are fascinated and intrigued by these examples of animal innovation. They suggest, to some extent, that animals are akin to us in their ability to find novel solutions to problems, leading to the question whether these abilities are based on a similar cognitive mechanism. While this question has received some scientific attention during the last years, the evolutionary potential of behavioural innovations has received comparatively less consideration. Behaviour and underlying cognitive mechanisms are not only shaped by selection, behaviour is also a driver for evolution. Behavioural innovations have played an important role in our own evolutionary trajectory  as well as in that of other animals. Innovations can give access to new opportunities, for instance novel food sources, and thus enable innovators to invade and create novel niches. This in turn can pave the way for morphological adaptation and adaptive radiation. In my talk I will present a theoretical framework that describes the interactions between underlying mechanisms, fitness benefits, and evolutionary significance of innovations and illustrate it with animal and human examples.  Using Darwin’s finches as a model, I will exemplify the evolutionary potential of innovation, discuss underlying mechanisms that are shared between animals and humans, and present data that sheds light on the ecological drivers for innovativeness.

Sabine Tebbich is a behavioural biologist with broad research interests, ranging from animal cognition, behavioural flexibility to host-parasite interactions and conservation. Her main model systems are Darwin’s finches but she has also done research on insects, fish, and humans. In the past she has been affiliated with the Max-Planck Institute for Physiology in Seewiesen, Germany, University of Cambridge, and University of St. Andrews. Her current affiliation is with the University of Vienna