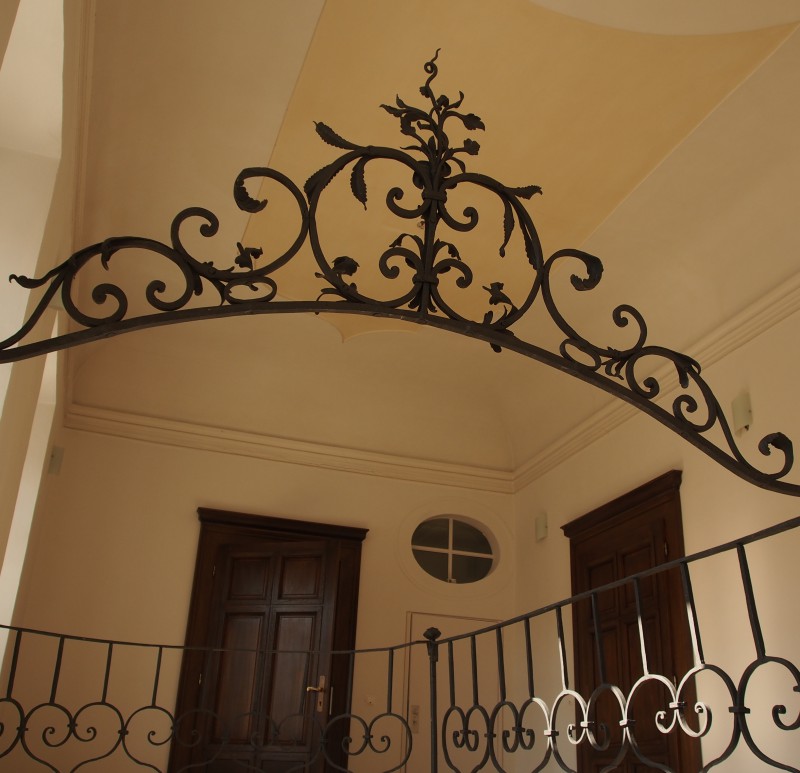 George Perry will be visiting the KLI to participate in discussions about Darwinian Agriculture and to spend time speaking to fellows about topics in genetics, human evolution, dietary adaptation, behavioral ecology, and anthropogenic modification of the evolutionary trajectories of non-human species. We look forward to his visit and our mini science camp about human evolution and ecological impacts of human activity.

George (PJ) Perry and members of his anthropological genomics laboratory at Penn State University are broadly motivated by hypotheses about human evolutionary ecology -- how we have adapted to our variable or changing environments -- and how human behavior has affected the evolutionary biology of other species that share our ecosystems. Among their major current project areas, one is focused on the evolutionary ecology of human rainforest hunter-gatherers, including the identification and characterization of convergent adaptation among genetically distinct African and Southeast Asian populations. Another research area considers the evolutionary biology of various human parasites, including tapeworms and lice, as proxies from which to make inferences about our own evolution. PJ is an Associate Professor and Harry J. & Elissa M. Sichi Early Career Professor in the Departments of Anthropology and Biology at the Huck Institutes of the Life Sciences and Center for Infectious Disease Dynamics at Penn State University. He is also a fellow at the DFG Center for Advanced Studies at the University of Tuebingen, Germany.