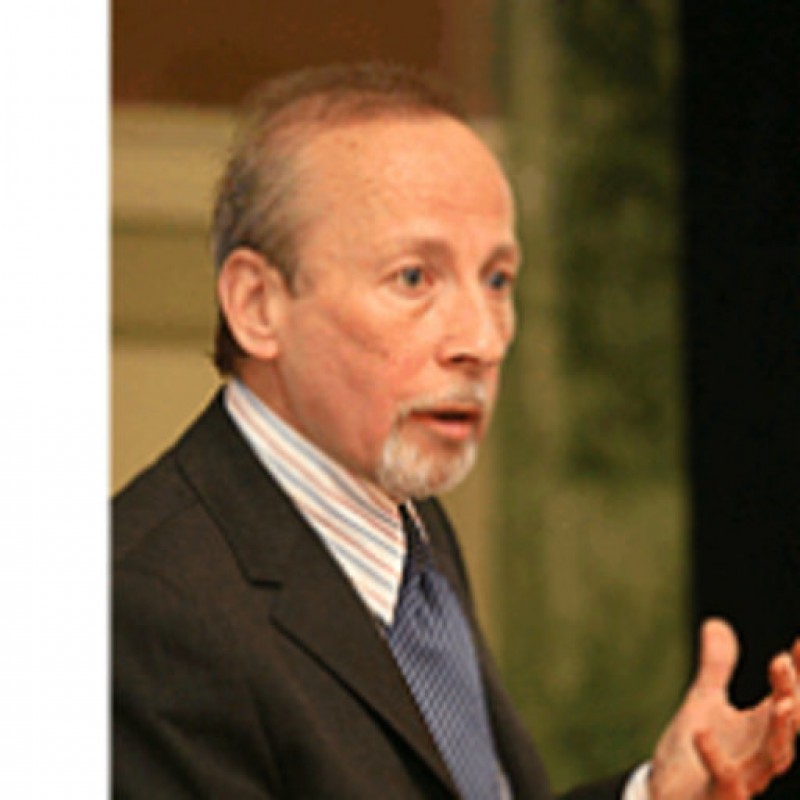 The genetic foundations of animal domestication have been a major puzzle since 1868 when Charles Darwin delineated it as a scientific problem in his massive book on heredity, Variation in Domesticated Plants and Animals. more than 30 years before there was a recognized science of heredity. A chief discovery of Darwin’s was that domestication seems to be accompanied by a suite of morphological and physiological traits that have little obvious connection to the core features of domestication itself. These associated characteristics have been termed the “domestication syndrome”. In recent years, a new hypothesis and a raft of new genomic findings have begun to promise a new set of insights into the domestication syndrome and the traits of tameness and reproductive behavior that define “domestication”. The findings so far apply most clearly to domesticated mammals but are probably also relevant to the handful of bird and fish species that have experienced domestication. The evidence and the new perspective will be discussed in this talk, along with the indications that the phenomenon of domestication may have relevance to human evolution.