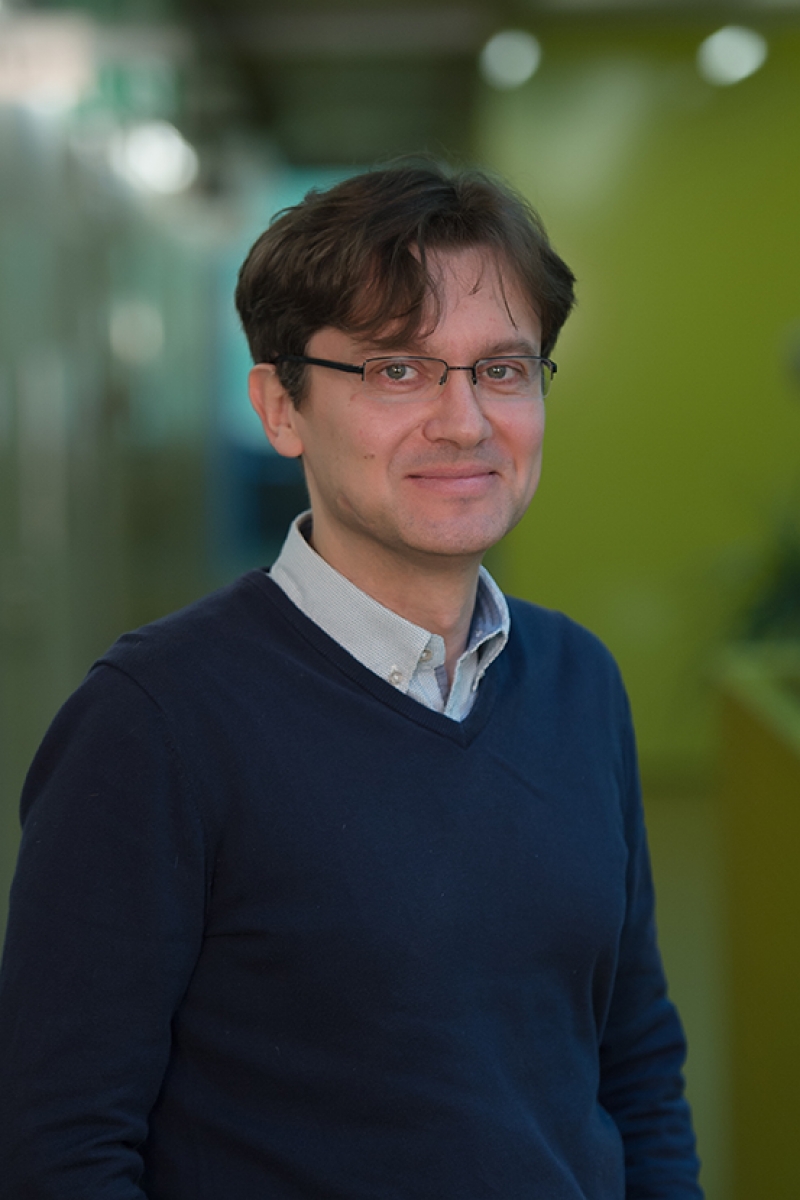 Cellular organisms survive and reproduce in complex environments under permanent evolutionary pressure. As a consequence, metabolic pathways are often assumed to be highly adapted, and optimality principles are used to study the large-scale organization of metabolism. In particular, when a cell optimizes the rate of a specific metabolic reaction, it must appropriately partition enzymes to reactions (since enzyme abundance determines reaction rates and total enzyme is limited), leading to a constrained resource allocation problem.

The promise of metabolic engineering has been in part driven by the availability of a formal framework for reasoning about metabolic optimality. The most prominent such framework is flux balance analysis (FBA). Whereas classical methods such as FBA are based on stoichiometric information, leading to a linear optimization problem, we explicitly consider kinetic information, leading to a nonlinear optimization problem - with a surprising result.

In fact, for arbitrary kinetics, solutions that optimize a specific rate are elementary flux modes (EFMs) - representing 'minimal' metabolic pathways. This is surprising precisely because EFMs only depend on stoichiometry, and yet they show up as optimal states for arbitrary enzyme kinetics (including arbitrary allosteric regulation). Most importantly, our result predicts discontinuous metabolic switches and explains the occurrence of low-yield pathways as observed in the Crabtree and Warburg effects (in microbiology and oncology). In contrast, classical linear methods predict continuous transitions.

Having a Master degree in Physics, a PhD in Chemistry, and a Habilitation in Mathematics, Stefan is interested in transdisciplinary problems. On the one hand, he formulates and studies concrete mathematical models of chemical networks, metabolic networks, and gene networks. Thereby he contributes to systems biology, bioengineering, and synthetic biology, respectively.
On the other hand, he further develops modeling frameworks, in particular, chemical reaction network theory and metabolic pathway analysis. Stefan combines methods from dynamical systems, graph theory, polyhedral geometry, and oriented matroids, and his (applied math) results are relevant also for pure math, especially for real algebraic geometry.