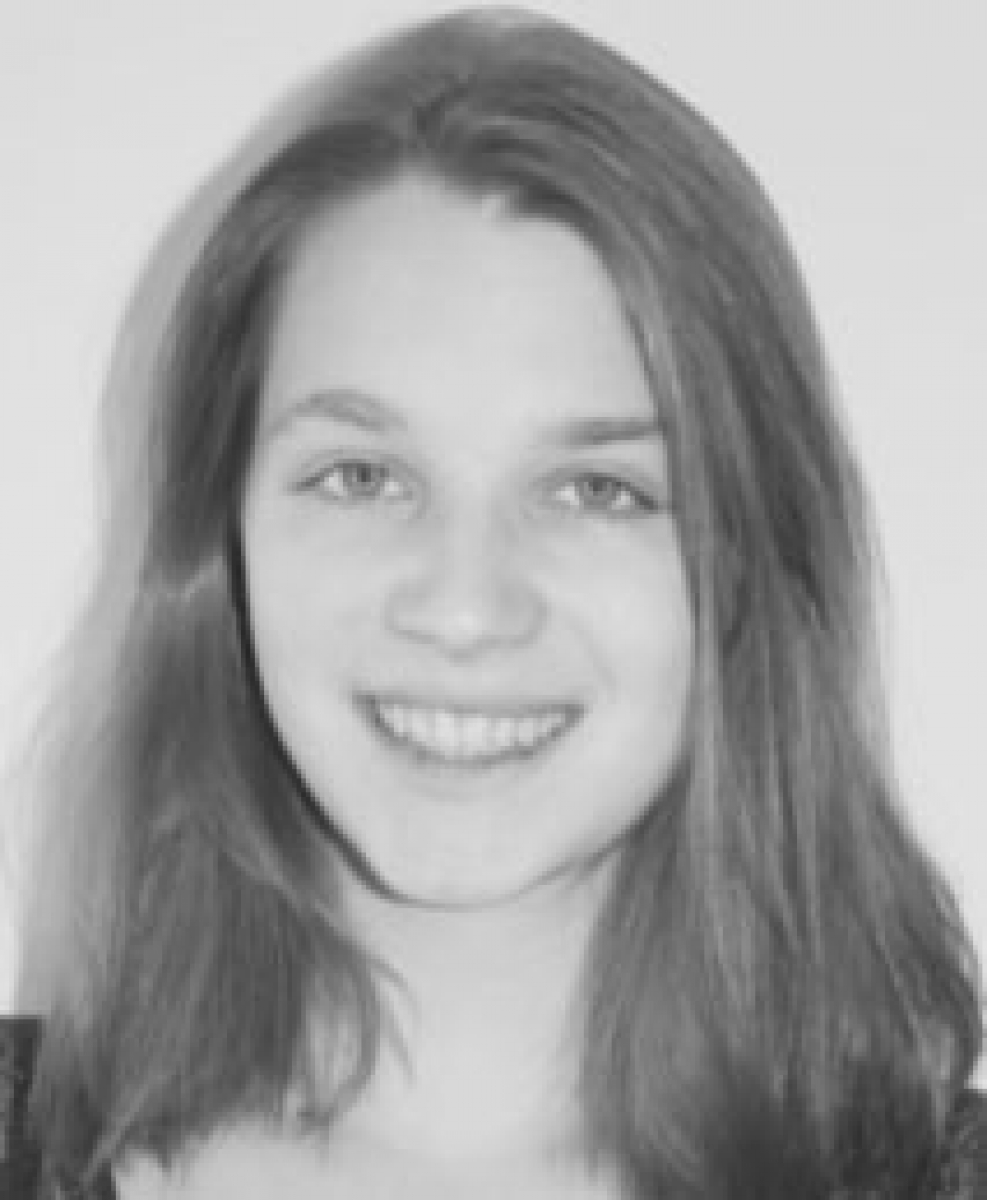 Scientific Pluralism has become a popular position in the philosophy of science and the philosophy of biology in particular. In recent years, debates centering around the extended evolutionary synthesis have also received a pluralist interpretation. While pluralism seems appealing to many philosophers of science, it also has a significant impact on the conduct of research, and thus concerns scientists. However, the question whether scientific pluralism is resonant with researchers’ aims and goals remains unanswered. I therefore attempt a first case study, that combines philosophical and sociological methods in order to “test” scientific pluralism in the sciences. The subject of my case study are alternative trajectories of inheritance, and there bearing on theoretical pluralism in the extended evolutionary synthesis. Through this case-study I aim at contributing a first interdisciplinary approach towards scientific pluralism.