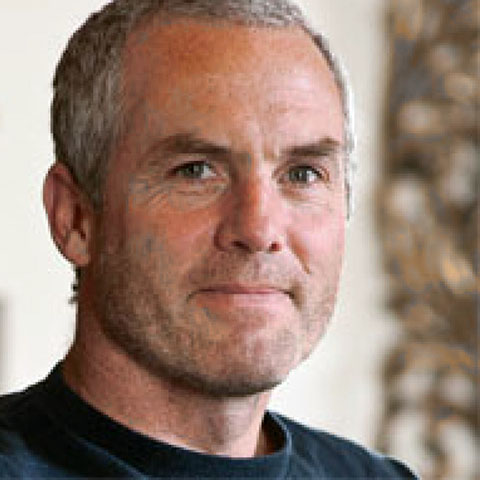 Topic description:
Although modularity is an important concept in the evolution of development, there are few successful models that demonstrate how it could evolve. One recent success uses a selection regime involving Modularly Varying Environments (MVE). In this regime, fitness is based on the ability to achieve some task, where this task can be broken down into separate subtasks, and these subtasks vary independently over time. If an organism (or lineage) evolves a modular genotype-phenotype map, where gene changes tend to modify a part of the phenotype that affects performance on a single sub-task, this can facilitate the production of adaptive variants as the sub-tasks change. In this talk Calcott looks at a related idea. Instead of modularly varying the environment *over time,* he proposes to modify the environment *at a time.* In this case, phenotypic fitness is judged on the ability to plastically respond to a modularly varying environment presented during its lifetime. The goal is to see if this can produce a similarly modular genotype-phenotype map. Unlike a previous proposal, this calls on a further assumption: that similar changes can be induced by both genetic and environmental change (sometimes called pheno-genetic congruence).

Biographical note:
Brett Calcott is currently at the KLI where he plans to construct some simple models of facilitated variation. He has just come from the Australian National University, and will return there to continue working on a 3-year project on ´Evolvability´. Before becoming a philosopher, he had a career developing software, and still thinks of himself as an engineer. His first thought when approaching the biological world is: ´How could I build something that works like that.´ Although he currently lives in Australia, he is a native of New Zealand, a country as far from Australia as Austria is from Iceland.