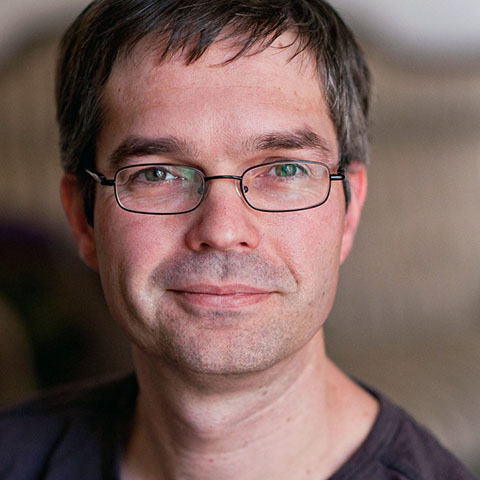 Topic description:
Many approaches to the evolution of cognition take it that the explanatory task is to identify key representational abilities that support behavioral flexibility of some kind, and the selection pressures that will favor these representational abilities. Using Sterelny’s (2003) decoupled representation account as an exemplar of this kind of theory Christensen argues for a more encompassing strategy that explicitly treats representational issues as embedded within larger issues concerning sensorimotor organization and agency. He presents a theory of the evolution of advanced cognition that addresses each of these kinds of factors in an integrated fashion, including (i) a model of ‘self-directed’ agency that captures key aspects of instrumental goal-directedness in relation to the agent as a whole and across time, (ii) a ‘distributed hierarchically organized control’ (DHOC) model of sensorimotor architecture that describes the relations between multiple neural systems that contribute to behavior control, and the role of executive control within this architecture, and (iii) an account of generalized relational representation capacities that support flexible goal-directedness and problem solving. These proposals are supported with a range of animal and human evidence, including ‘incentive revaluation’ experiments which assay goal-directedness (including Dickinson 1985), cognitive neuroscience research on neural architecture and executive function (including Miller et al. 2002, Dalley et al. 2004), and research on the relational representational capacities of the hippocampus that are thought to support declarative memory (including Eichenbaum 2004). When one takes a ‘systems approach’ to the evolution of cognition that addresses these kinds of agent-level and cognitive architecture issues evolutionary questions become questions about the origination and transformation of architectures, and Christensen concludes by discussing some of the kinds of selection pressures that may have been involved in the elaboration of the DHOC architecture.

Biographical note:
Wayne Christensen is a Senior Research Fellow at the KLI. He studied philosophy at the University of Newcastle, Australia (PhD, 2000), and worked as a postdoctoral research associate with the Complex Adaptive Systems Group there in 2000-2001. He was a postdoctoral fellow at the KLI (2002-2004) and in the Philosophy Department at the University of Kwazulu-Natal, South Africa (2004-2006). More recently (2007-2009) he has been a research fellow in Philosophy and Cognitive Science at Macquarie University, Australia. Dr. Christensen is currently working on a book that investigates the cognitive and biological foundations of personal agency.