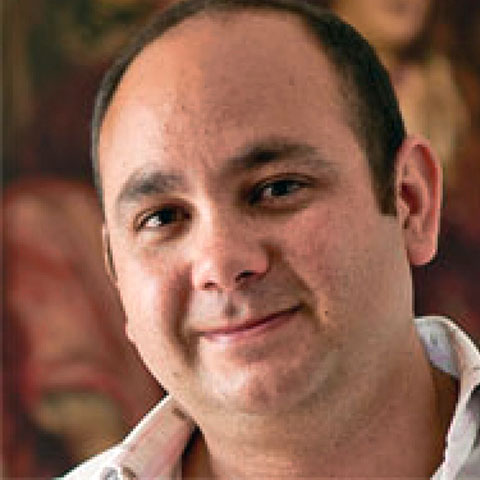 Topic description:
In this short presentation, Abouheif lays the foundation for a Theory of Mesoevolution. Parallelism, a form of independent evolution, is the basis of this theory in that it represents a special phase in evolution that lies between homology and convergence and between micro and macroevolution. This special phase is driven by particular evolutionary and developmental mechanisms that include the recruitment of genes of major effect and their modular networks, as well as developmental plasticity. The major implication of this theory is that time, in all its vastness, is a necessary but not sufficient factor to explain organismal diversity on earth. Instead, this theory predicts that the transitions between Micro&Meso and Meso&Macroevolution are the key for understanding the organismal diversity and the discontinuous nature of micro and macroevolution.