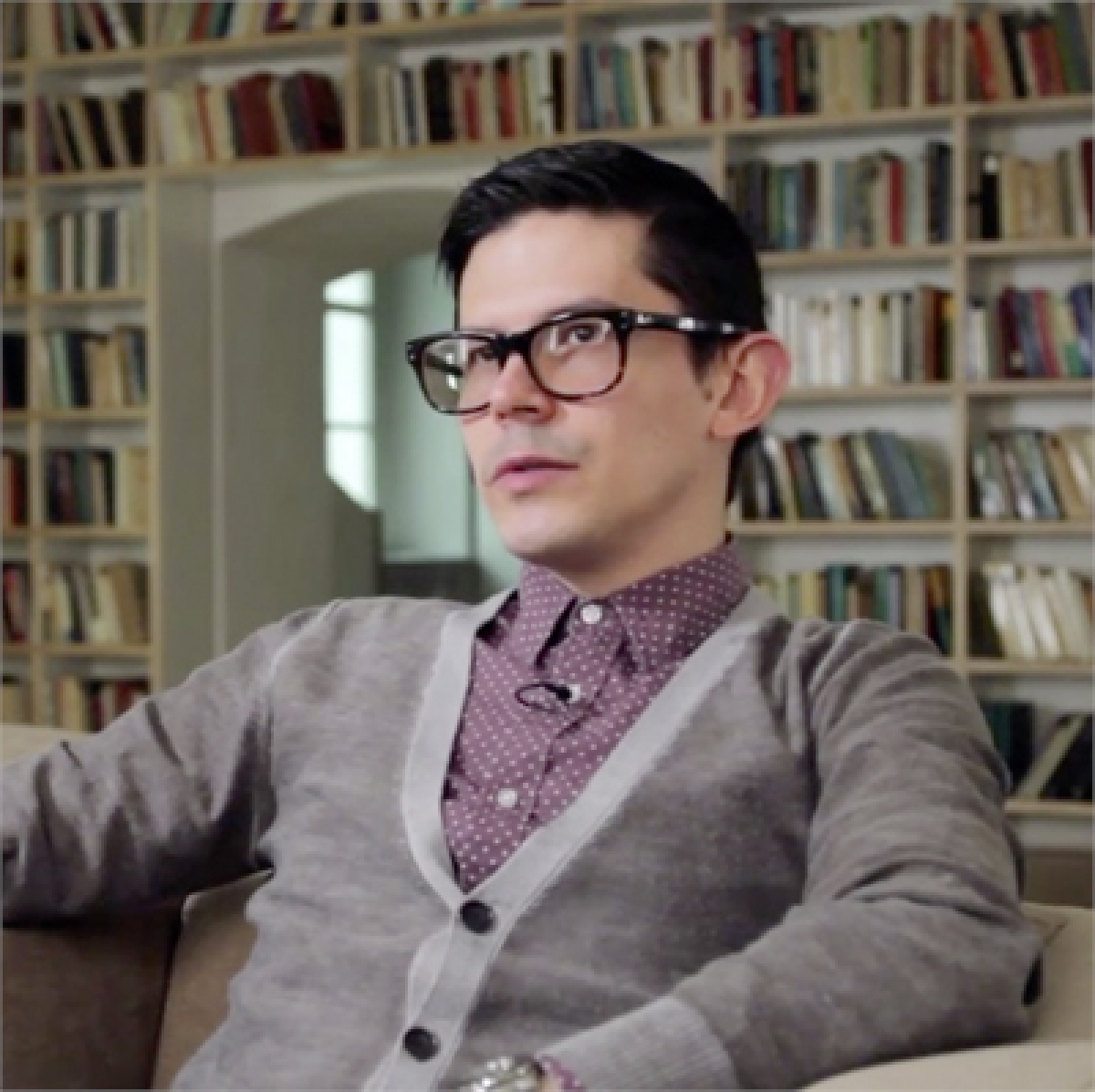 Some authors have recently argued that moral facts are facts about the conditions and practices that support or undermine cooperation. This view is often stated as a moderate version of moral realism in which selection for tracking facts about cooperation is only one causal thread in the evolution of morality. In this talk, I argue that, if such a view is on the right track, our metaethical judgments about the objectivity of moral disagreements should increase the expected cooperative output rather than merely coordinate our normative beliefs. This corollary is supported by psychological evidence showing that people tend to judge moral disagreements as being less objective when the cultural distance between the parties in disagreement increases. I suggest that such an effect could be understood as an adaptation for cooperation under the assumption (yet to proved) that cooperative behavior is more likely when our perception of the objectivity of a normative disagreement decreases. Finally, I put forward some possible ways to test this hypothesis and discuss the implications of getting similar results across other normative domains such as religion and politics. I suggest that selection for truth-tracking facts about cooperation might be a causal thread that is common to our social normative psychology rather than a distinctive feature of the evolution of our moral cognition.

Ivan Gonzalez-Cabrera is a Post-doctoral Fellow at the Konrad Lorenz Institute for Evolution and Cognition Research (KLI). He studied human ecology at the University of Tokyo and did his Ph.D. in Philosophy at the Australian National University under Professor Kim Sterelny's supervision. Before joining the KLI, he was Research Fellow in Michael Tomasello’s lab at the Max Planck Institute for Evolutionary Anthropology, Visiting Fellow at the Cognitive Science Center of the University of Tubingen, and KLI Writing-Up Fellow. His research focuses on the intersection between biology and psychology, and their philosophical implications. Most of his previous work has been concerned with issues about normative cognition, with a secondary interest in causal and physical cognition. As a KLI Postdoctoral Fellow, he is currently working on normative disagreement and its role in the emergence of large-scale cooperation in humans.