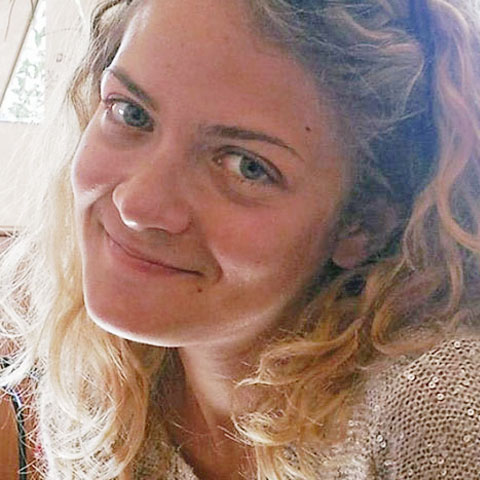 Topic description:
In 1875—one year after the foundation of the Naples Station—C. Claus and F. E. Schulze established a zoological station in Trieste. The Trieste Station was a branch of the University of Vienna, which provided biologists with facilities and supplies to accomplish their field studies by the Adriatic sea. The Trieste Station gathered scholars from all Mitteleuropa, including B. Hatschek, A. Steuer, K. Grobben, Sigmund Freud, I. Metschinkoff, and many more. Results of research conducted in Trieste were mainly published in the journals Arbeiten aus den Zoologischen Instituten der Universität Wien und der Zoologischen Station in Triest, Sitzungsberichte der Preussischen Akademie der Wissenschaften, and Bollettino della Società Adriatica di Scienze Naturali di Trieste. Due to the consequences of World War I, the Trieste Station was closed in 1915 and all of its material was moved elsewhere. Ever since, different institutions appeared in Trieste to replace the Trieste Station, with slightly different research programs, but none of them shared with the Trieste Station its original philosophy of serving a diverse community of scientists. Between the last three decades of the nineteenth century and the early twentieth century, many marine institutions arose all over the world to permit biologists to experiment on evolution, development, and environment. Although literature on marine stations and laboratories is rather exhaustive and details well the history of those particular institutions, the Trieste Station still lacks a comprehensive and coherent historical investigation. For my doctoral research, I aim to shed light on the network of scientists traveling between southern European institutions, including Vienna, Trieste, and Naples, and researching on evolution, development, and environment. In particular, I focus on the institutional history of the Trieste Station to understand the research and experimental programs run in Trieste.

Biographical note:
Federica Turriziani Colonna is a PhD student in Biology and Society at Arizona State University, and a Junior Visiting Fellow at the KLI Institute. With a background in philosophy, she focuses her doctoral research on the history of biology. She currently works as an editor for the ASU’s Embryo Project Encyclopedia.