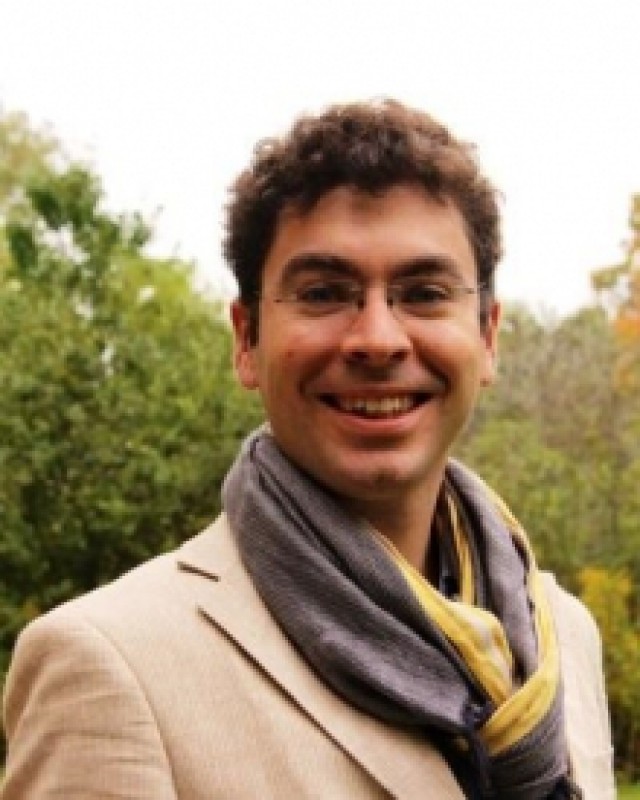 Biographical note:
Igor Grossmann is a world traveller: Born in the Soviet Union, he lived in Ukraine, Germany, and the U.S. Currently, he is an Assistant Professor of Psychology and the director of the “Wisdom and Culture” laboratory at the University of Waterloo, Canada. Prof. Grossmann has published widely, including such journals as the Proceedings of the National Academy of Sciences of the U.S.A., Psychological Science, or Journal of Experimental Psychology, and it has been recognized through numerous awards, including two RISE Awards from the Association for Psychological Science, a Dissertation Award from the American Psychological Association (Division 20), The Otto Klineberg Intercultural and International Relations Award from The Society for the Psychological Study of Social Issues, and the President’s New Investigator Award from the Canadian Psychological Association.