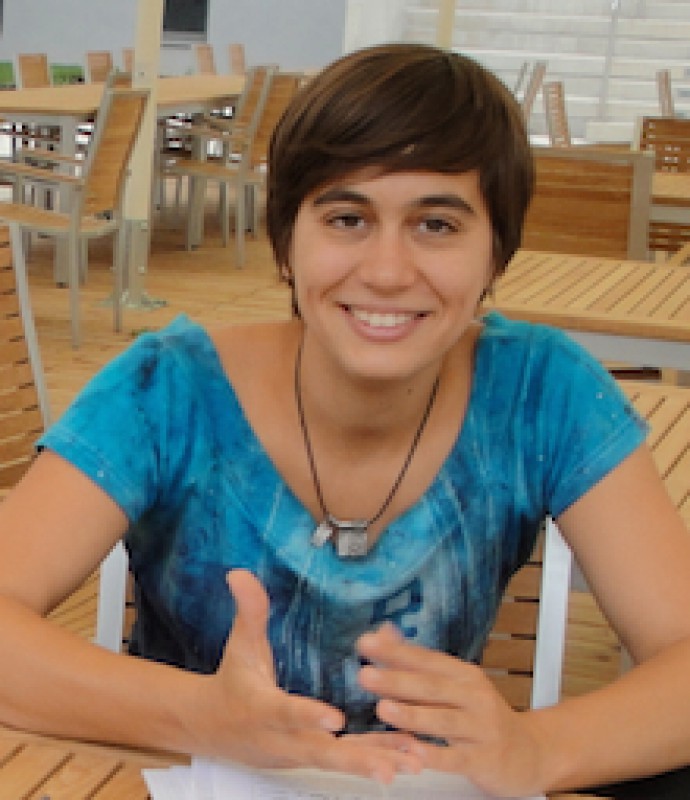 Topic description:
Why a species’ range sometimes ends abruptly, even when the environment changes smoothly across space, has interested biologists for decades. The last hundred years have seen the development of theory for single well mixed populations. However, natural populations are not homogeneously distributed in space, and populations are not infinite in numbers. I have shown that there is an inherent limit to adaptation arising in any finite natural population, and a sharp range margin forms due to erosion of genetic variation by genetic drift. Just two observable parameters describe the threshold when adaptation fails: i) the loss of fitness due to dispersal to a different environment, and ii) the efficacy of selection relative to stochastic effects in finite populations – the genetic drift. The theory also implies that a gradual worsening of conditions, across a species’ habitat, may lead to sudden range fragmentation when adaptation to a wide span of conditions within a single species becomes unachievable. Importantly, it expands the scope of future directions that need to be addressed, namely: i) How does species’ range evolve in temporally and spatially varying environments, such as when adapting to climate change? ii) How robust are the predictions in two-dimensional habitats? I address each of these future challenges at the end of my talk.

Biographical note:
Jitka Polechová studied biology in the Charles University of Prague, and later moved to finish her PhD in Edinburgh, working on theory of speciation. Since then, she has been working on the interface between ecology and evolutionary genetics, studying the evolution of species‘ ranges (University of Tennessee, Knoxville; Biomathematics & Statistics Scotland, Edinburgh; IST Austria). During a short stay at the Centre for Theoretical Study, Prague, she also contributed to the macroecological theory of the distributions of species’ ranges. Most recently, she has pioneered theoretical work on limits to a species' range driven by random genetic drift, which has now been revised for PNAS (bioRxiv, doi: http://dx.doi.org/10.1101/012690).