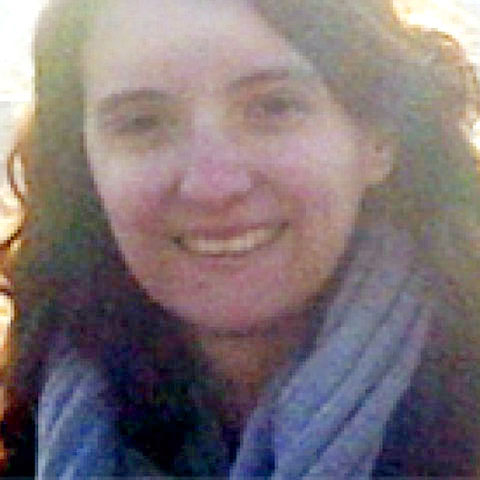 Topic description:
The general aim of my project is to establish associations between Metaphysics and Philosophy of Biology in order to see to what extent the debates developed in each particular field can be useful to clarify the debates developed in the other. In particular, I will try to show in what sense metaphysical concepts such as “emergence” and “dispositions” can be helpful to clarify the biological concepts of “fitness” and “evolvability”; and vice-versa, that is, how the study of biological concepts such as fitness and evolvability can shed light on metaphysical debates such as the existence or not of emergent properties. Currently, I am attending to the notion of fitness and the metaphysical framework from which we can better understand it. The notion of fitness is usually equated with reproductive success. However, this actualist approach presents some difficulties such as the explanatory circularity problem. In order to overcome them, philosophers of biology have offered alternative definitions in which fitness and reproductive success are distinguished. I will focus on two of these definitions, namely Rosenberg’s concept of fitness as a supervenient property, and Mills and Beatty’s propensity interpretation of fitness. And I will argue that none of these alternatives is satisfactory. Inspired in Mumford and Anjum’s dispositional theory of causation, I want to offer a definition of fitness as a causal emergent disposition considering that it better allows to overcome some of the problems of the current definitions of fitness. And also, that it accounts for some distinctive traits of biological phenomena (namely, the complexity of biological entities, the emergent character of many organic phenomena, or the developmental change of biological organization) that the physics-oriented debate on disposition has not dealt with.

Biographical note:
Vanessa Trivino has studied Philosophy at the University of Murcia and obtained the "Extraordinary Prize" for her degree. She also did a Master on Contemporary Philosophy. In the year 2011, she received a fellowship from the Spanish Government to collaborate with the research group “E038-04 Cognitive Science”. Vanessa started her PhD on “Contemporary Questions in Metaphysics of Biology: Emergence, Dispositions, and Persistence in Organisms” in 2014. Currently, she is working on the idea of fitness as being an emergent property of living organisms.