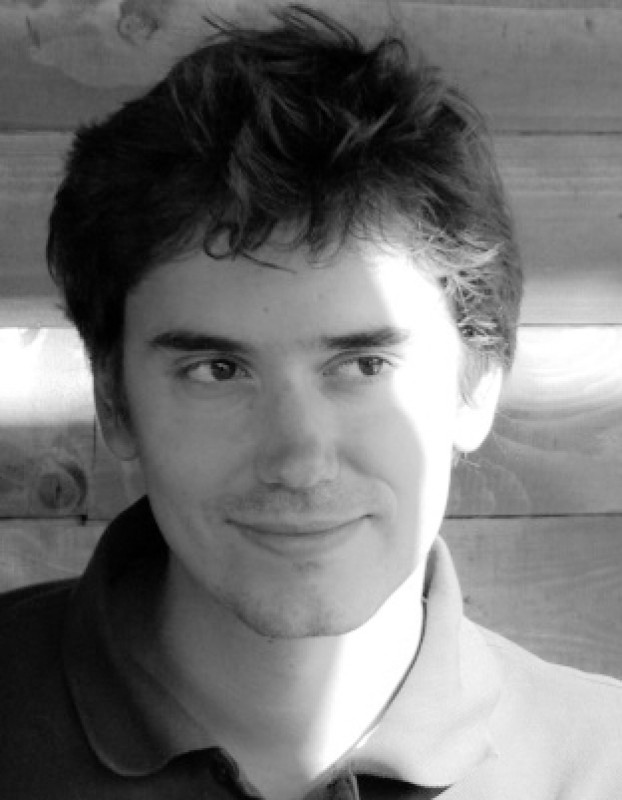 Topic description:
The author will first present his research background (coherence in biological systems) and then focus to his research project. Over the last two and a half decades, the view that life and cognition share a common basis in terms of organisation has become the topic of increasing influence in contemporary theoretical biology as well as in the cognitive science. Such a common basis is normativity and the concept of intrinsic value: whatever an organism perceives and acts upon in the environment has value for it with respect to its identity generation and self-maintenance. Although the autonomous organisation of biological systems, as well as their evolutionary history, have been recognised as providing the (mutually exclusive) points of reference for the normative aspect of life, its exact organisational ground has not been sufficiently explained. One way to advance on this problem is to characterise biological norms as specific type of constrains, namely historically fixed conventional relations. Such relations have two important properties: 1) they are not determined by physical necessity, and 2) they are subject to different forms of inheritance. This means that they can act as ‘rules’ that exert a local control over the dynamical processes as organisms evolve and develop while at the same time dispose for intrinsic value generation in their ongoing environmental engagement. Intrinsic value generation is a relational and an emergent process, and can extend across the organisational hierarchy of organisms as their complexity increases. The question is, can we apply the same account of normativity into the experiential cognitive domain, where subjectively felt value continuously emerges from environmental challenges?

Biographical note:
Matej Plankar studied biology at the University of Ljubljana, Slovenia, where he received his graduation degree in the field of bioelectromagnetics in 2007. Between 2008 and 2012 he was a young researcher at the Institute for Bioelectromagnetics and New Biology in Ljubljana, where he combined empirical work with systems theoretic biology, focussing towards collective phenomena in organisms as his main research topic. In 2013 he received a PhD in biological and biotechnical sciences from the University of Ljubljana. His current interests are biological normativity, embodied approaches to cognition, biosemiotics, and phenomenology.