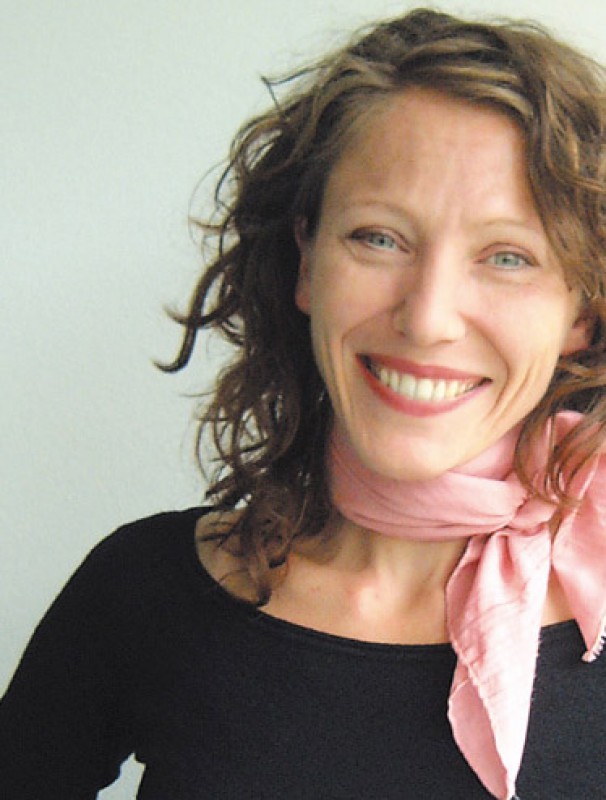 Topic description:
There are plenty of interactions between development, epigenetic processes and evolution. This talk, presenting work in progress, will ask whether these interactions lead to the collapse of what can be called ‘channelism’: distinguishing different channels of inheritance, i.e. sub-systems of the sum total of developmental resources traveling between individual organisms and influencing development and evolution. The focus in the talk will be on distinguishing two such channels, namely biological inheritance (via reproduction) and cultural inheritance (via social learning). The talk will first introduce the distinction between reproduction and social learning as an age-old common sense distinction between two intergenerational processes forming two channels of inheritance. The talk will then defend this distinction philosophically, by pointing to three criteria that not only make the distinction more precise but also justify the distinction as ontologically adequate. These three criteria are: (a) near-decomposability, (b) temporal mode, (d) autonomy. I will then discuss why the latest developments in epigenetics, in particular ‘parental effects’ are not providing a challenge for the distinction between biological and cultural inheritance.

Biographical note:
Maria Kronfeldner is associate professor at the Central European University in Budapest. She works in philosophy of science, with a focus on where life sciences and social sciences meet. She has published widely in this area, with works on cultural evolution, creativity, causal explanation, essentialism, complexity, interdisciplinarity, and the nature-culture divide. She is currently working on a book manuscript that addresses the future of the concept of human nature. She is currently council member of the International Society for the History, Philosophy and Social Studies of Biology (ISHPSSB), has initiated and directed the German Network for Philosophy of the Life Sciences from 2011-2014 and is steering committee member of the CEU Science Studies Certificate Program. She held several visiting fellowships around the globe and from 2010-2014 she was Junior Professor at Bielefeld University. She earned her PhD at the University of Regensburg in 2006.