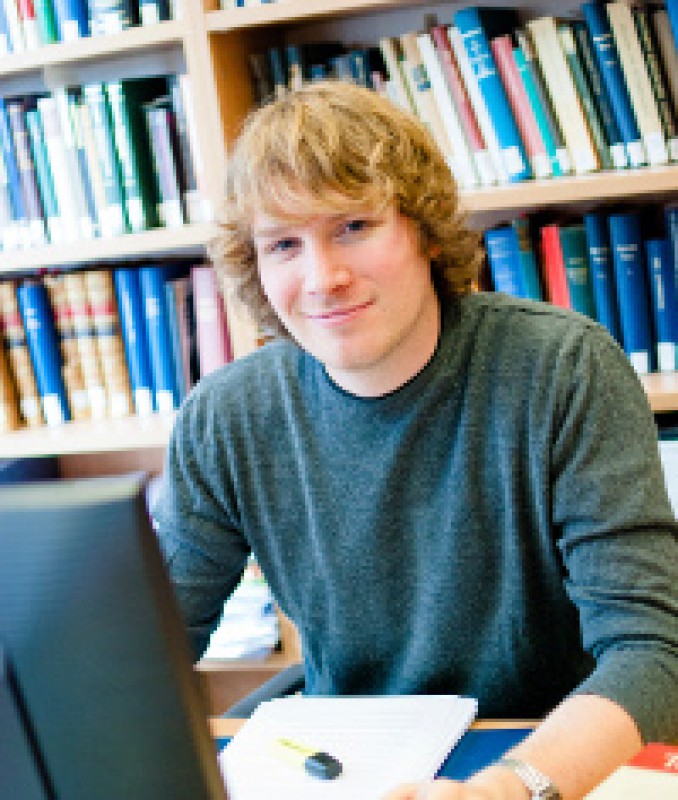 Topic description:
Recently, the concept of organism seems to make a comeback in evolutionary theory. A number of new approaches, like epigenetics and niche construction theory, argue that the plastic organism, rather than the ‘fixed genome’ should again be considered as a central conceptual and explanatory unit in biology. This new organism-centered view, on the one hand, highlights the capacities of organisms to actively construct their development and niches in a plastic and robust manner (to a certain degree) independent from the environment. In other words, evolutionary change should not (only) be considered as driven by natural selection and genes, but by the capacities of organisms to mold themselves, their offspring, and their environments. On the other hand, this special status of the organism and its causal agency is threatened by the fact that the organism is understood to be fully embedded in and reciprocally related with its environment. As a consequence, the borders of organisms become fuzzy. The paper discusses, first, this current paradoxical trend in postgenomic biology of highlighting the organism and, at the same time, dissolving it in its material and social environment. Second, this recent trend is compared with similar conceptual challenges in early 20th century organismic biology (organicism and dialectical materialism). It will be shown that this earlier organism-centered biology faced the very same problem of losing the organism in its environment. However, it offered a different solution to this problem.

Biographical note:
Jan Baedke is an Assistant Professor at the Department of Philosophy I, Ruhr University Bochum. His research focuses on the history and philosophy of the life sciences (especially biology), and philosophical anthropology. He received his PhD in 2014. His thesis focused on conceptual issues related to causal explanation in epigenetics. Since then he has been a Visiting Scholar at the Centre for the Study of Life Sciences (Egenis, University of Exeter), the City University of New York (CUNY), and the National Autonomous University of Mexico (UNAM). His current German Research Foundation (DFG) funded project is entitled ‘Extended Synthesis and Scientific Explanation: Challenges of Theoretical Expansion in Modern Biology’. It investigates the conceptual and methodological challenges going along with the current introduction of novel explanatory approaches in evolutionary theory by more developmentally oriented accounts, such as evo-devo, epigenetics, and niche construction theory. Other research interests concern anthropological issues in the biosciences, the role of the visual in the sciences, and current trends towards commodification of research.