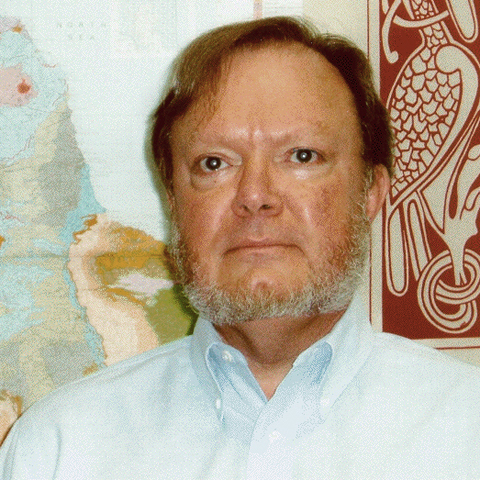 Topic description:
In this talk I shall argue that the number of potential evolutionary pathways available to life are not endless, but in fact are quite limited. Limits in evolution are determined by functional and developmental constraints, or by both working in concert, and these limits produce a directionality component to biological evolution. I shall further argue that evolution is neither directionless and unpredictable nor directed and predetermined, but rather directional in a probabilistic fashion.

Dr. McGhee is the author of over 150 research publications, and 5 research books: The Late Devonian Mass Extinction, When the Invasion of Land Failed: The Legacy of the Devonian Extinction, and Theoretical Morphology: The Concept and Its Applications, all published by Columbia University Press (New York); The Geometry of Evolution: Adaptive Landscapes and Theoretical Morphospaces, published by Cambridge University Press (England); and Convergent Evolution: Limited Forms Most Beautiful, published by MIT in the Vienna Series in Theoretical Biology.