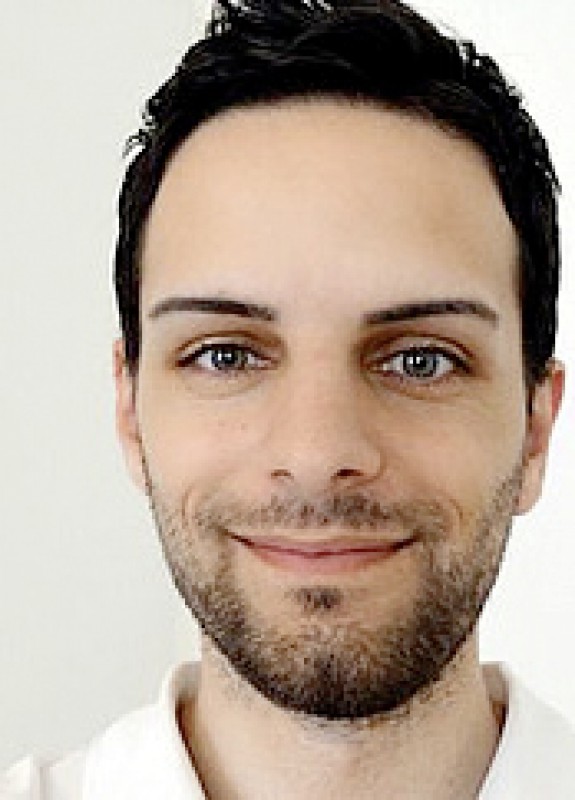 Moral realists believe that there are objective moral truths. This presentation addresses two related issues at the interface between moral realism, evolution, and folk metaethics. First, I attempt to clarify and assess the underlying empirical hypothesis of Joyce’s recent evolutionary debunking argument against moral realism, i.e., the hypothesis that moral judgements are explained by natural selection. Second, I attempt to clarify and advance the methods of psychological research on folk moral realism (by developing general guidelines for such research and suggesting a new experimental design meant to best satisfy these guidelines). Both of these contributions have the potential to advance our understanding of morality in important respects.

Thomas Pölzler is a post-doc researcher and lecturer at the Philosophy Department of the University of Graz, Austria. His main areas of research are metaethics and moral psychology. In particular, he is interested in the validity and metaethical relevance of empirical studies on morality (such as studies on folk moral realism, the evolution of morality, and moral judgements’ relation to emotions). Further research interests include the philosophy of Albert Camus, intergenerational justice, environmental ethics, and basic needs. His articles have been published in journals such as Synthese, Review of Philosophy and Psychology, and South African Journal of Philosophy. Currently, he is working on a book manuscript which is under contract with Routledge, entitled “Moral Reality and the Empirical Sciences”.