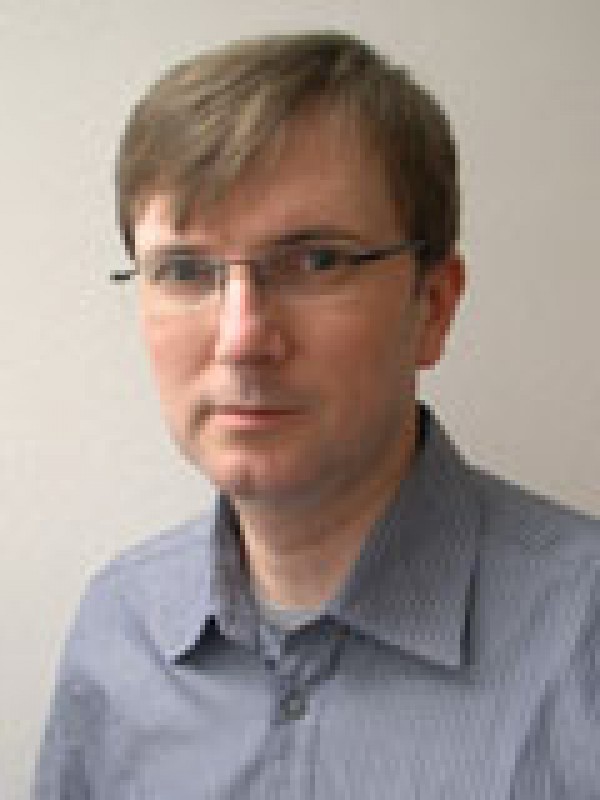 The striking rise of molecular genetic diagnostics since the 1990s has fostered novel forms of medical knowledge and a new kind of biological information by means of which a predisposition to future ailments, such as Huntington’s disease and familiar breast cancer, has become diagnosable long in advance of any symptoms. Such predictive or pre-symptomatic genetic tests promise great advances in controlling diseases. However, they also give rise to a number of clinical, social and political issues. Besides the low predictability and therapeutic usefulness of many genetic tests, these issues include safeguarding the welfare of patients and their families, maintaining the privacy of genetic data, protection against genetic discrimination, and what is discusses as ‘geneticization of everyday life’. Genetic counselling, which in many countries is mandatory before undergoing genetic testing, is intended to mitigate such problems. In this talk I discuss these issues by presenting some of our findings in an ethnographic study that looked into pre-symptomatic genetic counselling as it is put into clinical practice in Austria.

Bernhard Hadolt (PhD, MA, MSc) is a social anthropologist with a particular interest in medical anthropology, especially the anthropology of biomedicine. He carried out research in Austria, Japan, and the Philippines on various topics revolving around social practices, social transformation, and policy making in the fields of assisted reproductive technology, genetic testing, vaccination and blood donation. His current research focusses on the marketing and implementation of HPV-vaccines in health care systems and tissue economies in relation to blood donation. Currently, he is Senior Lecturer at the Department of Social and Cultural Anthropology at the University of Vienna; positions as Visiting Professor at the University of Vienna (2011-2016), Ritsumeikan University, Kyoto, (2015), and Kyoto University (2011), Research Fellow at Osaka University (2007-2008), Senior Researcher at the Institute for Advanced Studies, Vienna, (2004-2009), Researcher at the Research Institute of Cultural and Social Sciences, Vienna, (2000-2002). He has been lecturing at higher education level at various universities in Austria, Germany, Great Britain, and Japan.