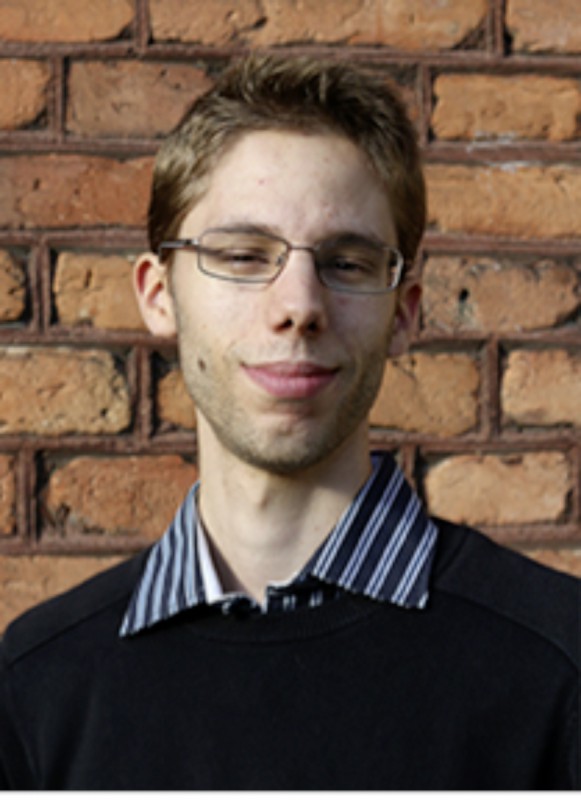 From the Hippocratic theory of disease as disturbance between the four humors to the bio-statistical theory of disease (and health), philosophers have been trying (unsuccessfully until now) for a long time already to analyze the elusive concept of disease. Giving a correct (and complete) analysis of (the concept of) disease is an urgent and important task.

Axiologism about disease accounts for the intuition that (i) saying that e.g. one’s lung tissues have cancer is making a specific negative value judgement toward one’s lung tissues, where the value at issue is intuitively a lethal one (like death), by contradistinction with a vital value like health and life.

In this talk, after presenting (and illustrating) the above three groups of theories of disease, I thoroughly argue for an original hybrid theory of disease called “essentialism about disease”, according to which x is diseased, if and only if x is a healthy processual part of an organism, and x has a specific lethal value i.e. that x hosts properties destroying x’s essence.

François Pellet is a philosopher of science with a research focus on philosophy of (evolutionary) biology and of medicine. He is currently working as a PhD student at the University of Münster within the Münster Graduate School of Evolution on a DAAD-funded research project, under the supervision of Prof. Dr. Ulrich Krohs, on the nature of disease.

He was awarded his MA degree in philosophy with a specialization in philosophy of science at the University of Geneva in 2015 with a MA dissertation, under the supervision of Prof. Dr. Marcel Weber, entitled “Computer simulations: A definition.”