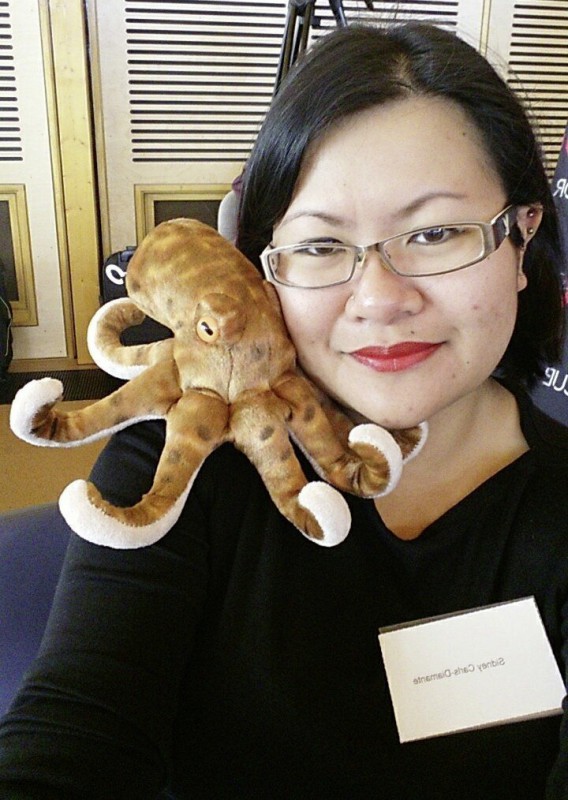 Under the predictive processing framework, a theory of cognition that has been gaining momentum over recent years, it is held that the neurocognitive system has the dual functions of 1) inferring or determining the causes of the sensorimotor states experienced by an organism, on the basis of prior information resulting from previous experiences of similar states, and 2) predicting the sensorimotor states that the organism is expected to occupy in the proximal or distal future based on the identified causes. The framework claims that the more accurate an organism’s predictions are, the better it will be at anticipating the environmental conditions it may occupy, and hence will be better prepared to respond to them; conversely, an organism that is poor at predicting its future sensorimotor states and the environmental conditions associated with them is less likely to respond to them optimally. Organisms that are the latter are said to have a high level of prediction error, or the difference between predicted sensorimotor states and the actual sensorimotor information received by the organism.

For the most part, prediction error has been viewed as an undesirable quantity to be minimized in order to ensure the organism’s physiological stability. However, recent research within the predictive processing movement has proposed that prediction error may play an important and active role in the production of adaptive behaviour: it may function as a mechanism for motor control that plays a vital role in activating the muscles to bring about movement. This paper explores the hypothesis of motor control by prediction error by demonstrating its applicability to a motor control puzzle that is resistant to explanation using traditional, top-down frameworks. This motor control puzzle is the activation of a single arm in octopuses.

Octopuses are highly intelligent animals with vertebrate-like cognitive and behavioural repertoires. Interestingly, the octopus brain does not support a point-for-point or somatotopic map of the body, and motor commands issued from the brain are transmitted to multiple arms rather than a single one. These features raise the question of the extent to which octopuses are “aware” of their arms, which are anatomically and functionally identical. Thus, the puzzle is as such: if the octopus brain does not have a central means of directing motor commands to a specific appendage, how is it that are octopuses able to activate and use a single arm? Traditional accounts of motor control, which are dependent on internal models of the organism—those of the very sort the octopus is unlikely to have—run into significant difficulties in explaining this behaviour. This paper argues that the hypothesis of motor control by prediction error is better equipped to provide a solution to the puzzle of single arm activation in octopuses that is in line with the empirical facts about the octopus nervous system.

Sidney Carls-Diamante has recently received a PhD in Philosophy from the University of Auckland. Her doctoral thesis explored how the octopus nervous system challenges a number of received views on the nature of cognition and consciousness. She has been awarded a KLI Postdoctoral Fellowship to work on a project entitled "The Free Energy Principle: From Promises to Premises." The aforesaid project explores explores how the theoretical framework of the free energy principle theory of cognitive brain function can be refined.