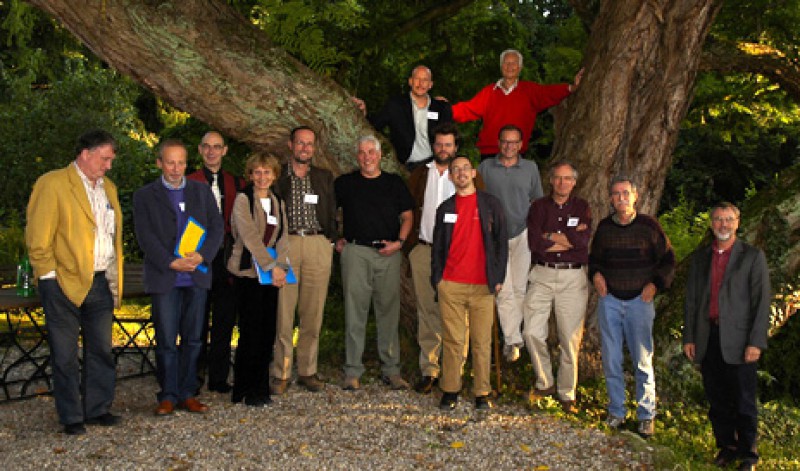 Starting in 1966, Conrad Hal Waddington convened a series of four meetings at the Villa Serbelloni in Bellagio, Italy, to explore questions related to Theoretical Biology. In the late 1960s molecular biology had reached its first peak – the structure of DNA, the genetic code, and the operon model had all been discovered in the previous 15 years. In this intellectual climate Waddington brought together biologists, physicists, and mathematicians in order to explore the concepts and methods around which a Theoretical Biology could grow. The resulting discussions raised many issues, identified relevant concepts and tools, and stimulated the further development of Theoretical Biology, but did not provide an organizing focus for a unified discipline. In the decades that followed centrifugal tendencies dominated the field, and only the recent explosion of molecular data, the increasing use of computational tools, and the integration of formerly separate research domains prompted a new demand for unifying theoretical concepts in biology. This workshop, honoring Waddington’s 100th birthday, picks up the baton and explores the challenges of a Theoretical Biology at the beginning of the 21st century.