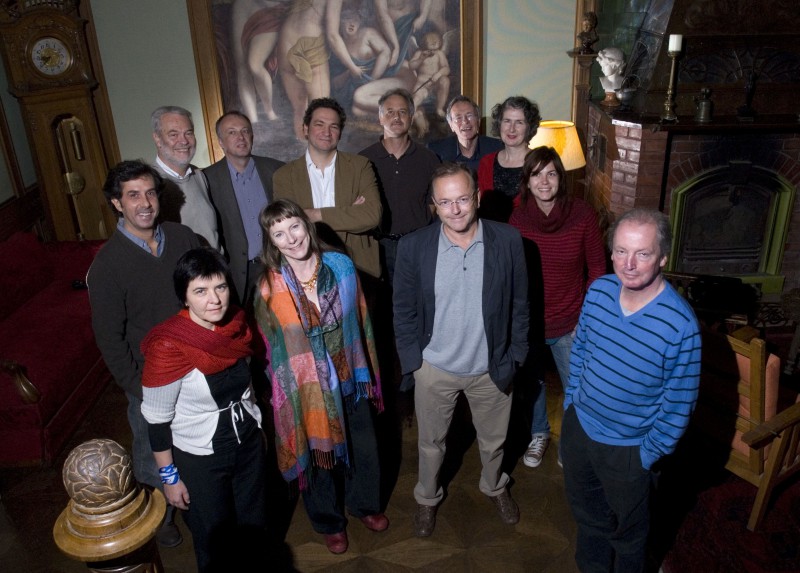 Pere Alberch has been one of the most gifted and inspirational figures in developmental and evolutionary biology. In particular, he had been one of the founding proponents of the research endeavor that has come to be known as EvoDevo, the study of how the processes of individual development interact with the processes that cause evolutionary change. Whereas much of today’s EvoDevo is focused on developmental genetics, the field had been triggered by the desire to understand the evolution of organismal phenotypes, a topic much sidelined by the Modern Synthesis framework of evolutionary theory. Pere’s main interest was the generation and transformation of animal form. The depth and breadth of his integrative approach was such that he was willing to transcend the purely scientific enquiry by bridging the world of biological objects with the way artists create new worlds. This workshop is an occasion to celebrate Pere’s life and work by bringing together those who had the occasion to work with him as well as those who have been inspired by his intellectual legacy. Thus, this workshop is a second occasion to honor Pere, after the first meeting that was hosted at the Institute Cavanilles for Biodiversity and Evolution, were Pere was going to continue his research activities, a plan that had reached an advanced stage when he tragically passed away in 1998. We have divided this workshop into four sessions in a rather idiosyncratic way: no manner of reductionism can be imposed on the scientific legacy of such an exuberant mind! The session on ORIGINS highlights Pere’s influence on the nascent field of EvoDevo, from historical and conceptual perspectives, and its evolution from the pre-HOX times to today’s understanding of the links between development and evolution. The session on EXPERIMENTS commemorates Pere’s work on amphibian life histories and limb development, some of the finest examples of early morphological EvoDevo that inspired a whole generation of subsequent researchers. Pere’s theoretical insights will be discussed in session three, INTERNALISM, a title that characterizes his strong opinion that internal causes are fundamental for any understanding of evolutionary dynamics, because of the constraints imposed by the developmental programs of organismal lineages. The final session, CONNECTIONS, shall build bridges with the future, exploring the ways in which the legacy of Pere’s work connects with today’s research in the biosciences. Theoretical biology, genomics, and stem cell research will be discussed before the final lecture will bring back glimpses of the atmosphere in those Harvard days.