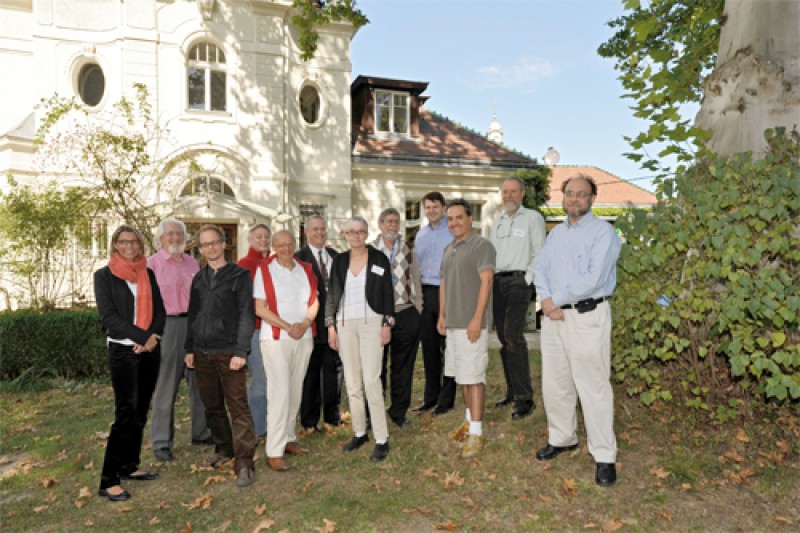 Just fifty years ago the historian of science Harry Woolf edited the slim volume Quantification: A History of the Meaning of Measurement in the Natural and Social Sciences in which Thomas Kuhn first sketched his approach to the centrality of quantitative anomalies in the progress of science. Just a few years later there appeared Wigner's wonderful phrase about the "unreasonable effectiveness of mathematics in the natural sciences." Here in 2008, our understanding of science as a social system has been utterly transformed, and yet the role of numbers themselves has not come under much sustained scrutiny. So this KLI workshop comes at a propitious time in a propitious locale. If science studies are relatively silent on quantification, the rest of us can speak as practitioner-scholars. At the same time, the explosion of biological information resources, more sudden than the corresponding transition in any other field, has made the search for a re-foundation of quantitative methods most compelling just where it overlaps with our own cognitive limitations. Biological information resources are expanding at an enormous rate, but likewise the data density of the scientist's tools of exposition. The quantitative load of our presentations thus grows at least as fast as our data resources themselves. All this is overdue for serious interdisciplinary study; hence this workshop. We are organized in five sessions. The central three are an attempt at sorting the current universe of biologically salient measurements into three broad streams: the new raw quantifications from (gen)omics and (dyn)amics, evolution and development, and environment and behavior. Preceding these is an opening session on philosophical and historical foundations; just prior to the closing Discussion is a pair of talks on consequences for method and implications for the sciences in their broadest public context.