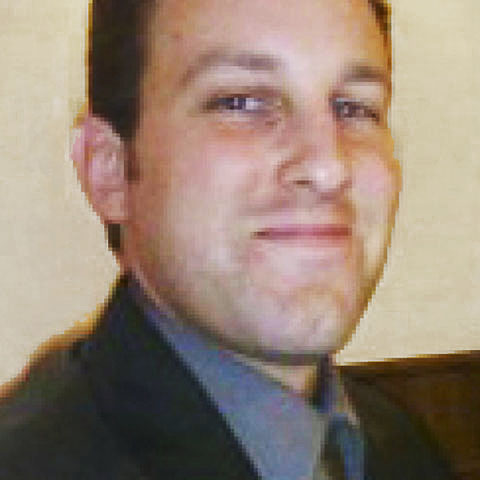 Marko Jurjako is a PhD candidate in philosophy at the Faculty of Humanities and Social Sciences in Rijeka (Croatia). He graduated in philosophy and history at the Faculty of Humanities and Social Sciences in Rijeka and philosophy and cognitive science at the Central European University in Budapest (Hungary). His work on the PhD thesis is interfacing metaethics, moral psychology, philosophy of psychiatry, and evolutionary biology. The goal is to offer a naturalistically acceptable account of practical and theoretical reasons in terms of a concept of rationality that is scientifically underpinned. The research is conducted by interfacing explanations of proximate and distal mechanisms that underlie normal human normative behavior and thought. Finally, the plan is to apply the developed framework to the case study of psychopathy; a type of person who seems to deviate from standard norms of behavior and display abnormal responsiveness to reasons. Jurjako worked at the KLI on his research project entitled “Evolutionary Origins of Moral Reasons: Conceptual and Ontological issues“. Jurjako has published in several philosophical journals and participated in numerous international and national conferences in the areas of metaethics, philosophy of psychiatry, philosophy of mind, and related fields.