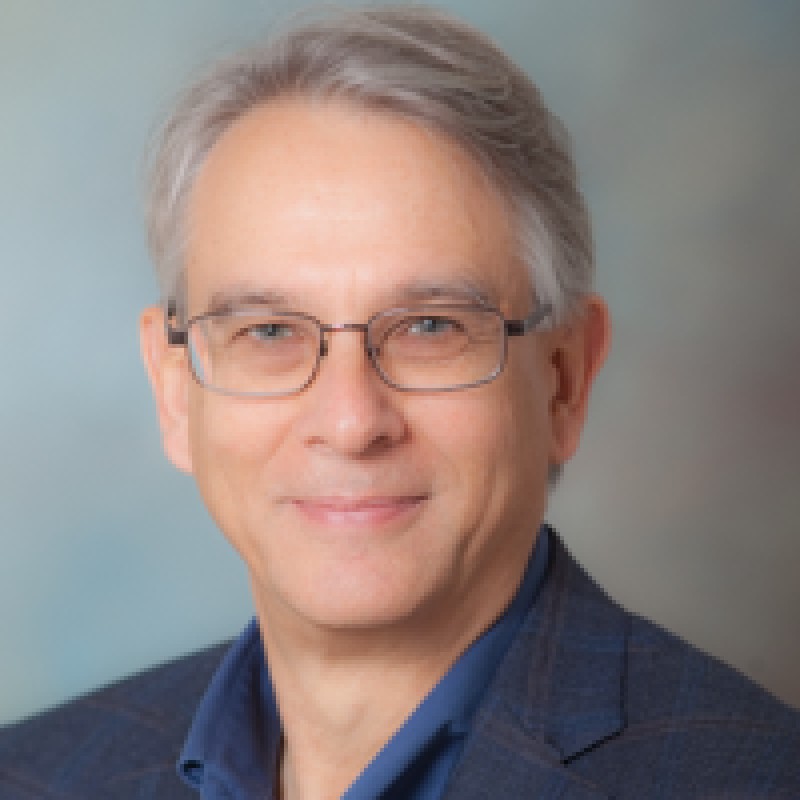 James Griesemer joined the UC Davis Department of Philosophy faculty in 1983. He is the founding director of the program in History and Philosophy of Science at UC Davis and participated in its evolution into the Science and Technology Studies Program. He works at the intersection of historical, philosophical, and social scientific problems of understanding the development of the modern biological sciences. He has lived through and studied numerous “scientific revolutions,” from the emergence of the impact theory of dinosaur extinction, to the rise of statistical thinking in ecology and systematics, to the emergence of multi-level evolutionary theory, to evolutionary transition theory of the origins of levels of biological organization, to epigenetic inheritance, to the fusion of evolution and development in “evo-devo,” and now the microbiome and holobiont revolutions in our understanding of biological “individuality.” He is intrigued with how much, how fast, and in what ways biological practices, theories, and knowledge change and yet how much they remain the same. He is at least as interested in how “low tech” can lead to “high science,” as in the impact of advanced imaging and information technologies on the biological sciences, so he studies the mundane as well as the spectacular in scientific practices, such as visual representation of observations in optical microscopes and pedigrees in genetic experiments, how specimens stored in the drawers of natural history museums embody sophisticated abstract theoretical models, and why – for all the excitement of systems biology, genomics and bioinformatics – biology is nevertheless fundamentally a science of material, reproducing organisms. He is amused by the fact that his most cited paper appears in a sociology of science journal and co-authored with a sociologist.