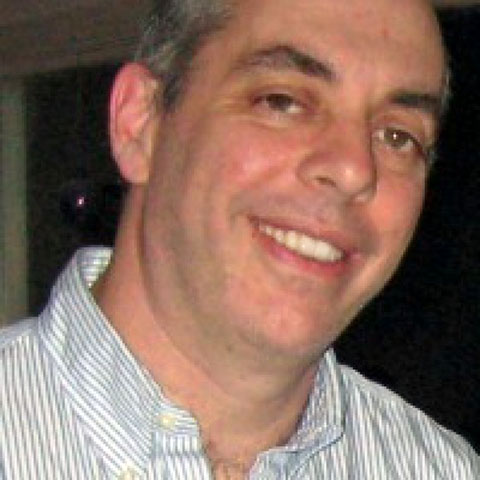 Stuart Glennan received his B.A. in philosophy and mathematics from Yale University in 1985. After a few years doing public policy work for the United States government, he enrolled in the philosophy program at the University of Chicago, receiving a master’s degree in 1989 and a PhD in 1992. Since that time, he has held an appointment at Butler University in Indianapolis, Indiana, where he currently is professor of philosophy and associate dean of the College of Liberal Arts and Sciences. Glennan’s research is centered in the philosophy of science, with a focus on biology and psychology. He has written chiefly on topics concerning causation, scientific explanation and the concept of mechanism. He has also written on science education and on the relation between science and religion.