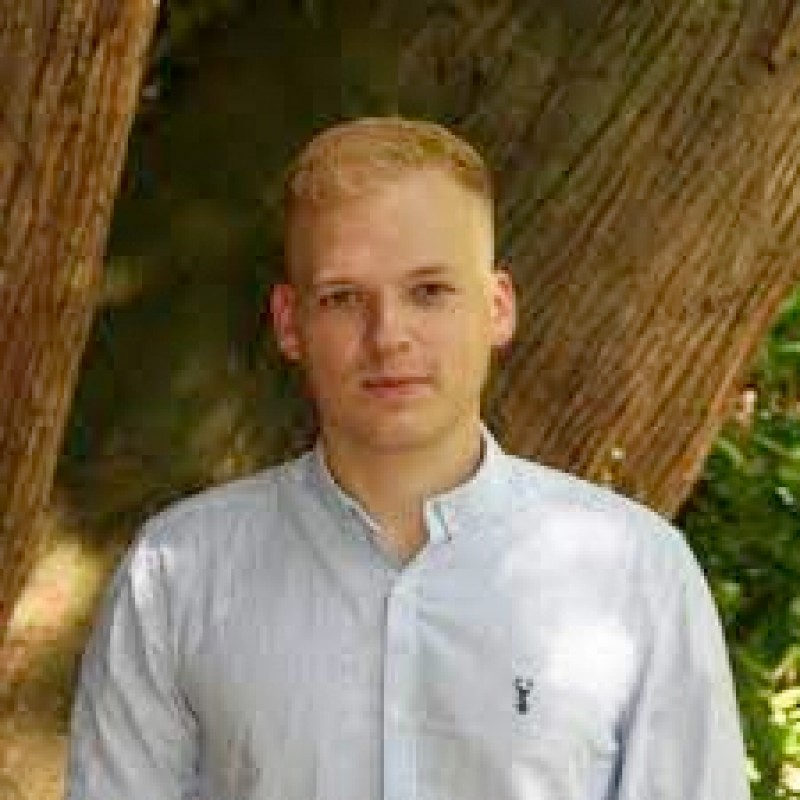 Elis Jones is an ESRC-funded PhD student working at the intersection of philosophy, sociology and marine sciences. His research focuses on the role of value in coral reef science, specifically in attempts to regenerate corals.

He moved to Exeter in 2014 from the West Midlands, to study Politics, Philosophy and Economics (with Study Abroad, which he undertook in Utrecht, Netherlands). He graduated with a first-class honours degree in 2018, with his undergraduate dissertation focused on providing a non-anthropocentric definition of environmental damage. After this, he secured funding for a combined Master’s/Doctorate programme (1+3) from the Economic and Social Research Council’s South West Doctoral Training Partnership (SWDTP). After graduating (with distinction) from the Master’s part (MRes Science and Technology Studies), where his research assessed attempts to modify corals for climate change resilience, he currently works on his PhD. He is based at Exeter University’s Egenis Centre for the Study of Life Sciences and works at the KLI as a Visting Fellow (from 1 April to 30 June 2022).